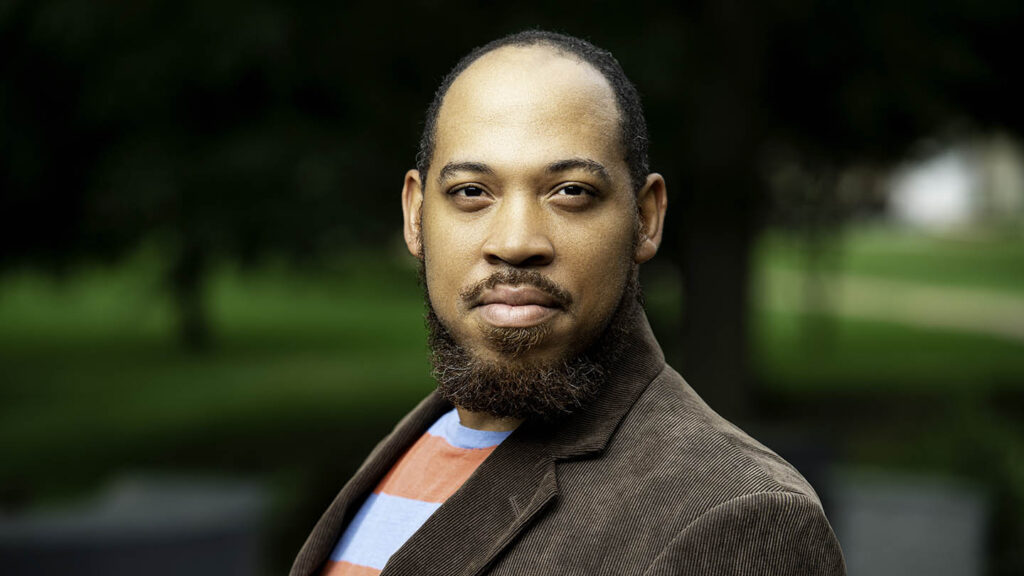 Why: “My research focuses on the life and activism of William Monroe Trotter, an African American activist in the early 20th century who graduated from Harvard University and founded the Boston Guardian in 1901, and became a leading figure in Black protest in the early twentieth century.”

What students can expect from me: “Students can expect to learn about the origin and development of Black studies as it has encountered various ideals and concepts associated with the Black experience. Students will also learn how and why the outside world ascribed certain features and qualities to Africa and its inhabitants through time and across the globe.”

I’m excited to be here because: “During my interview process, the students that attended my research talk were very informed and engaging and the interaction with those students gave me the impression that the College is a place of robust intellectual exchange and discussion. Consequently, I look forward to having those discussions and conversations in my own class and courses”

Getting to know me: “I like to play chess and play tennis.”

Read about other new faculty members.

Lean More about This Major

Africana studies is dedicated to discovery and scholarly reflection on the diverse cultures, economic systems, and histories of Africa and African Diaspora communities.