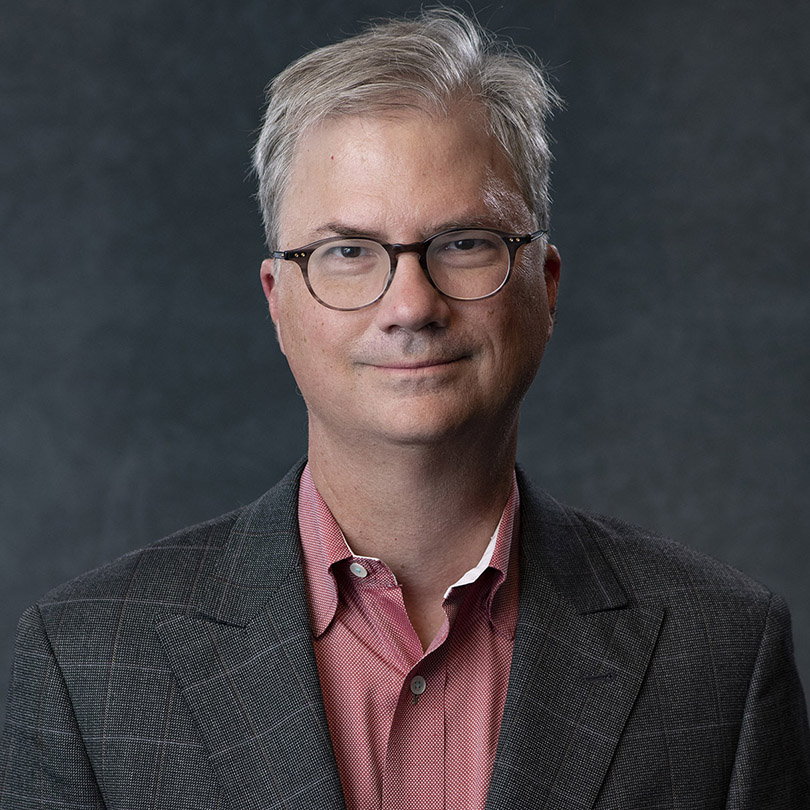 Lafayette College is looking forward to welcoming Holden Thorp as the 2022 guest for its annual Thomas Roy and Lura Forrest Jones Visiting Lecture, at 7 p.m. on Thurs., April 7, in Colton Chapel. Thorp is the editor-in-chief of the Science family of journals, a chemist who has held top leadership positions at two major U.S. research universities, a fellow of the National Academy of Inventors and the American Association for the Advancement of Science, and a lifelong musician. His talk, in conversation with President Nicole Farmer Hurd, is open to the public and free of charge.

The conversation will cover the role of science in the COVID-19 pandemic, innovation and entrepreneurship, and the future of higher education. Prior to the event, Thorp will be spending time with the campus community. Everyone is invited to Colton Chapel to enjoy the conversation and a dessert reception that will follow. For those who are unable to attend in person, the event will also be live-streamed.

Since assuming his editorship with Science in 2019, Thorp has continuously shared editorials about science’s role in the COVID-19 crisis. In lectures at institutions of higher education, he has outlined how interaction among scientists, politicians, and the public relate to present-day misinformation, scientific illiteracy, political interference and systemic racism. Thorp also issued a rare editorial calling for scientists to fight back against the COVID misinformation that proliferated on Facebook throughout the pandemic.

“I think both the news side and the research side [of Science] are national treasures,” Thorp told ScienceInsider, “and it’s an extraordinary honor to be asked to steward these resources for the country and the world.”

Thorp is the coauthor (along with Buck Goldstein) of two books on higher education: Engines of Innovation: The Entrepreneurial University in the Twenty-First Century, and Our Higher Calling: Rebuilding the Partnership Between America and Its Colleges and Universities (UNC Press). He is also a venture partner at Hatteras Venture Partners, a consultant to Ancora, and is on the board of directors of the College Advising Corps and Artizan Biosciences.

Thorp is a Rita Levi-Montalcini Distinguished University Professor at Washington University in St. Louis, where he was provost from 2013 to 2019 and holds appointments in both chemistry and medicine.

The Jones Visiting Lecture is a major event on Lafayette’s calendar. Each year, the lectureship, established by Trustee Emeritus Thomas Roy Jones in 1973, provides students with the opportunity to hear presentations by individuals of exemplary accomplishment in the academic world or public life.