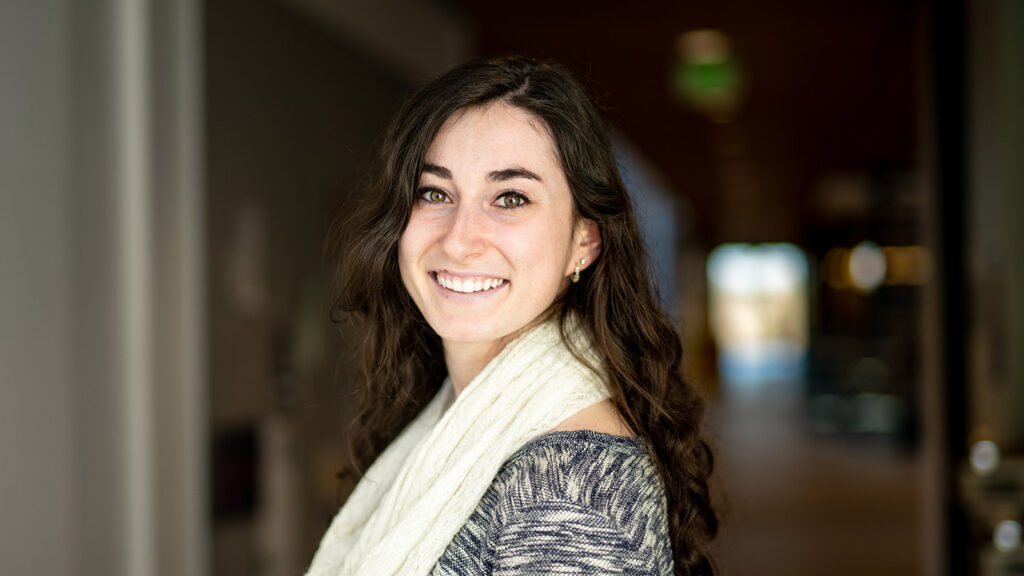 From the time she was a child, sustainability was a core value for Samantha “Sam” Smith and her family.

Smith remembers her parents making decisions that were both environmentally and economically beneficial—from using energy-efficient light bulbs to harvesting their own produce at a local community farm. “We would pick vegetables and fruits, and it really started my connection with the earth, and to understand the more tangible nature of how we interact with nature.”

“I was so interested in environmental initiatives that I became an Eco Rep at Lehigh,” she says. “I enjoyed educating fellow students about sustainability and how they can get involved so much that I decided to pursue a dual degree. I stayed in the business school, but also took environmental studies classes. I wanted to take the practical skills of marketing and economics that I was learning in my business degree and apply them to sustainability challenges.”

After getting her master’s degree in environmental policy at Lehigh, Smith went to work for Port Authority of New York and New Jersey, where she focused on the organization’s environmental and energy programs. She worked to implement initiatives that decreased emissions across different forms of transportation.

Smith hopes to apply many of the same skills to her job at Lafayette. “That role had many parallels to what you might see on a college campus,” she says. “Just like an airport has airlines, terminal operators, and passengers, Lafayette has many stakeholders—faculty, staff, students, the community. To advance sustainability programs, you have to educate and bring all those stakeholders together and show them the benefits of behavior changes or large-scale infrastructure projects, like the solar panels on Kirby.”

As sustainability outreach and engagement manager, Smith hopes to engage members of the Lafayette community in sustainability efforts and help them find new passions surrounding the environment. (Lafayette’s Earth Month is one such example.)

Smith also wants to help supplement the initiatives of others on campus, such as student-led clubs and LaFarm, and build upon existing efforts to expand programming into the Easton community.

In the near future, Smith hopes to be active around campus to seek out new ways to implement sustainable ideas. “I envision this role bopping around campus—going to different departments and understanding what their programs are and how sustainability might fit in, and also going to meetings on campus with sustainability clubs,” she says. “I want to be a part of the conversation and support sustainability even when it doesn’t necessarily start in the Office of Sustainability.”

Get to Know Smith 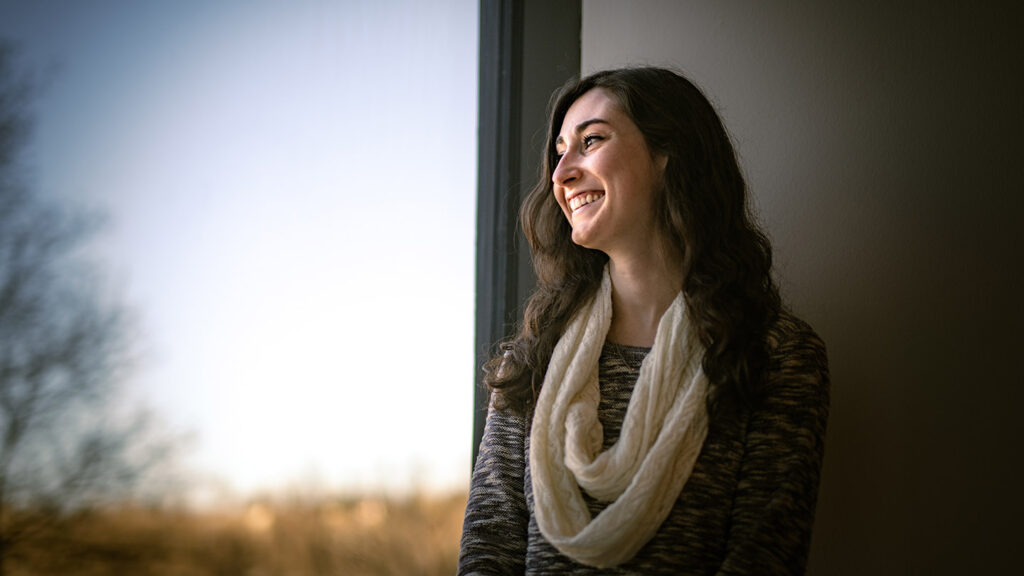 At Lafayette, I’m most excited for … “working with students. Already in one week of being on campus I’ve found that students are constantly coming up with amazing ideas and things I might not have ever thought about, and that energy is contagious.”

The environmental issue that means the most to me is … “environmental justice and the components that go along with it. Because it’s so large and there are so many different outside forces impacting communities, those communities don’t always get a voice and that needs to change. That’s front and center for me right now.”

The last show I binge-watched was … “All Creatures Great and Small on PBS. It’s about this veterinarian who takes care of farm animals, and it’s set back in time, but it’s really just so heartfelt, and it’s funny, too.”

The thing I’m most excited to try in Easton is … “all the food. Coming from Brooklyn, New York, where there were tons of options, I’m so impressed with the different cuisines and food that are represented in Easton, and I want to try them all. I’m a big foodie, and I like to try a different restaurant every time I go out.”

The last thing I read was … “The Vanishing Half by Brit Bennett. I really liked the storytelling aspect of how someone’s past and their race influences them, and being able to experience it through each character’s perspective was really impactful.”