Learn about the activities student leaders have organized to celebrate the culture, heritage, and contributions of these groups Twitter 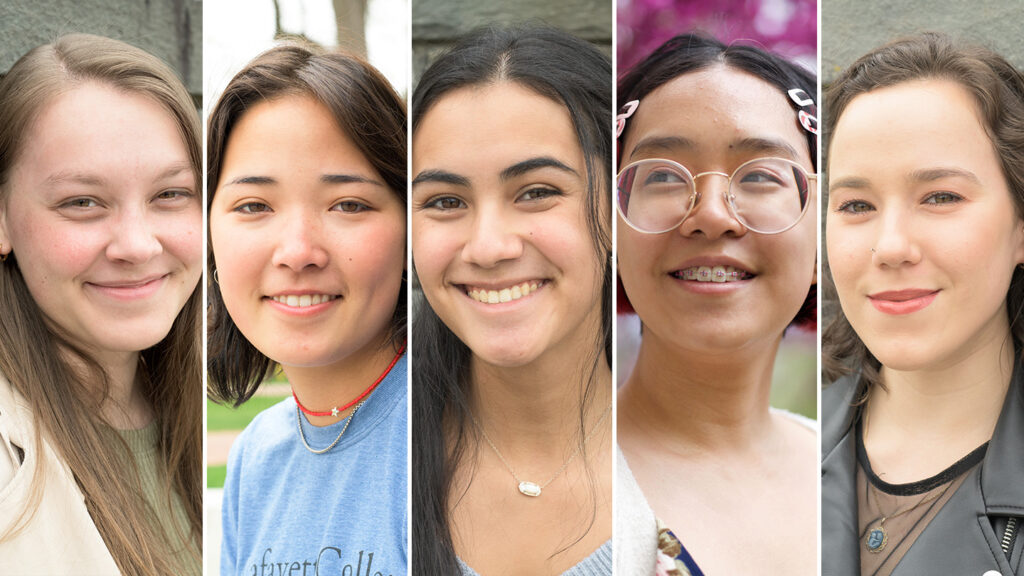 May 1 marks the beginning of Asian American and Pacific Islander (AAPI) Awareness Month. A committee of Lafayette students from organizations across campus has come together to plan a month of events celebrating the culture, heritage, and contributions of these groups.

This year marks the second annual celebration of AAPI Awareness Month on Lafayette’s campus. “Amplifying Voices” is this year’s theme, part of the team’s effort to focus on joy rather than exclusively highlighting trauma.

“Especially when we talk about Black culture, we talk about their trauma. And we tend to do the same thing with Asian people—we talk about the horrible things, and the marginalization and the hate crimes, and all that is so important to bring light to,” says Emma Chen ’24, a member of Student Government’s Diversity, Equity, and Inclusion committee. “But I think it’s just as important to bring light to things that they contribute to our society, the things that they bring to our media, to our music, to all of these different aspects of what we consume, and highlight that. So I’m really glad that this is what we’re focusing on—the joy of these communities instead of the things that they’ve been through.”

“We’re showing that you’re not existing just to talk about the racism and harms that you’ve experienced, and you actually get to do whatever you want. They’re [people of the AAPI community] choosing to persist despite the difficulties and just do what they think they’re called to do or what their talent is,” says Milena Berestko ’22 of Kaleidoscope.

The month’s festivities will begin with goodie bags containing Asian candy, facts about the Asian diaspora, and stickers. These will be given out in Farinon Center during the last week of April.

According to Shirley Liu ’23, an organizer and member of the Asian Cultural Association (ACA), these goodie bags will serve as yet another “celebration of heritage.”

“I think events that immerse students more in the actual culture that they’re learning about are extremely important because it helps students feel more connected to these specific issues,” says Anna Boggess ’23, who serves as a member of Refugee Action.

The next event is a discussion led by Prof. Michelle Cho of University of Toronto’s East Asian Studies department. Cho will be discussing K-pop, or Korean pop music, and its greater implications for the political world. The discussion will take place over Zoom May 3.

“Being able to acknowledge the beauty of certain cultures and the music that represents them is so important in raising awareness of these cultures,” Boggess says of the event.

On May 5, the committee will hold a professional panel with Profs. Trinh, Vora, Sikand, and Park, in which they will discuss Orientalism and portrayals of Asian cultures in the media, tokenism, and once more highlight the beautiful art created by the community. The panel, moderated by Berestko and Chen, will take place in Kirby Hall of Civil Rights 104.

The activities will conclude May 7 with a screening of the documentary Writing with Fire on the Quad. The documentary features the story of female journalists in India and the struggles and discrimination they face in the workplace.

In recognition of AAPI Awareness Month, we asked the organizers to reflect on the importance of the month to them, both at Lafayette and across the country. 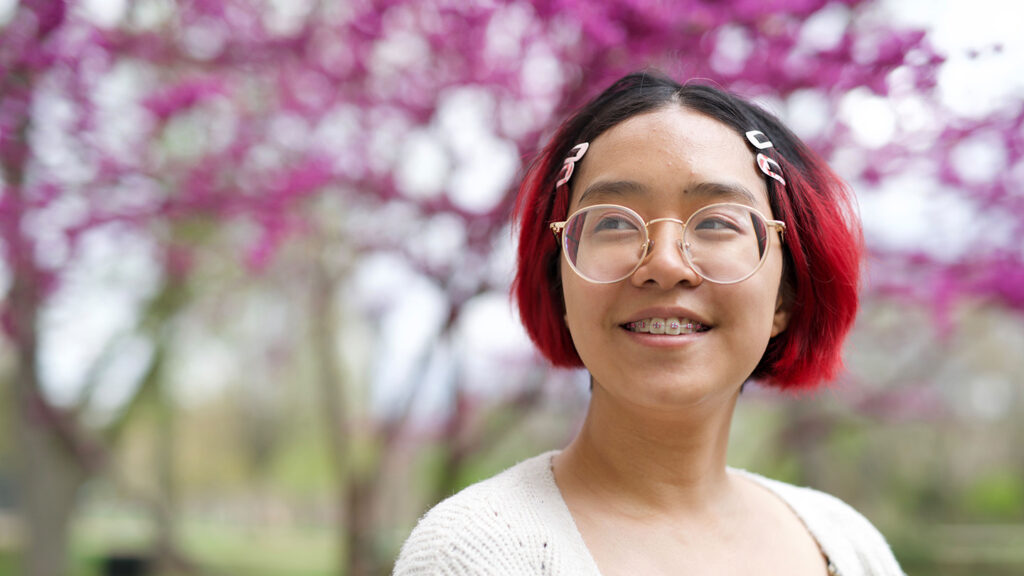 I’ve noticed on campus that people only show up for events that are related to them. But I think having this multi-coalition committee that we have here, where we’re pulling from members of different organizations, can help build solidarity between groups on campus and strengthen ties of community and allyship. A lot of [the month] is being determined by students and led by students, and in that way, we are showing it’s possible to create these events. If you want a certain speaker, or a certain topic to be spoken about on campus, you can make it happen. People can create the change that they want to see on campus. It is important to force yourself to become visible on campus in this way—to force people to look at you and to acknowledge that you are here and that you won’t be silenced.

AAPI month is highlighting how people of the AAPI community have been left out for far too long. Helen Zia, last year’s speaker, opened my eyes to the silencing and discrimination against people of the Asian community, and showed how prevalent the silencing has been. If students don’t do it [organize an AAPI Awareness Month], no one else is going to do it.

Having a month that’s specifically dedicated to working toward educating yourself and those around you and being specifically aware of the issues that have been present more recently is important, and to emphasize that with the Lafayette community. It shouldn’t just be one month, it should be all the time that people are being conscious and educating themselves and learning about these different issues. But I think that having a month where we can specifically cater different events toward the community and helping engage them is important because it just provides more awareness for everything. 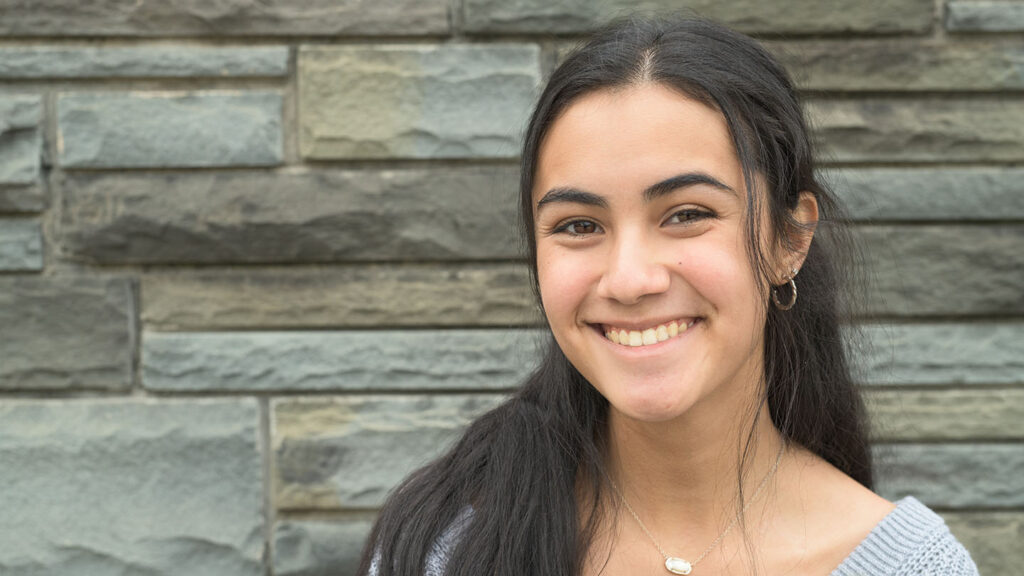 “As a Chinese American woman coming to Lafayette, I was very aware of myself being a minority. When I got the text to join this committee, I felt incredibly seen and incredibly heard. And I really felt it was my way to showcase a little bit of my community, my identity, and my culture to this campus that definitely has not seen enough of it. Everybody to whom I’ve talked has been more receptive and more than excited to have this month to engage with and learn from AAPI people, professors, and guest speakers.