Assoc. professor of government and law discusses how the "new right" believes it must break the left’s stranglehold on the culture Twitter 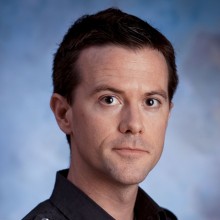 An op-ed article by Michael Feola, associate professor of government and law, has been published in The Washington Post. His article, “Why Republicans are attacking Disney for ‘grooming’ on LGBTQ rights,” discusses how how cultural institutions have become an area of intense anxiety for conservatives — particularly institutions believed to promote social justice commitments on race, gender and sexuality. But more specifically, the organized attacks on Disney reflect the decades-long political legacy of what has been called the “new right.”

Categorized in: Featured News, Government and Law, In the Media