Two alumni will begin serving five-year terms as members of Lafayette College’s Board of Trustees July 1. The new trustees are: 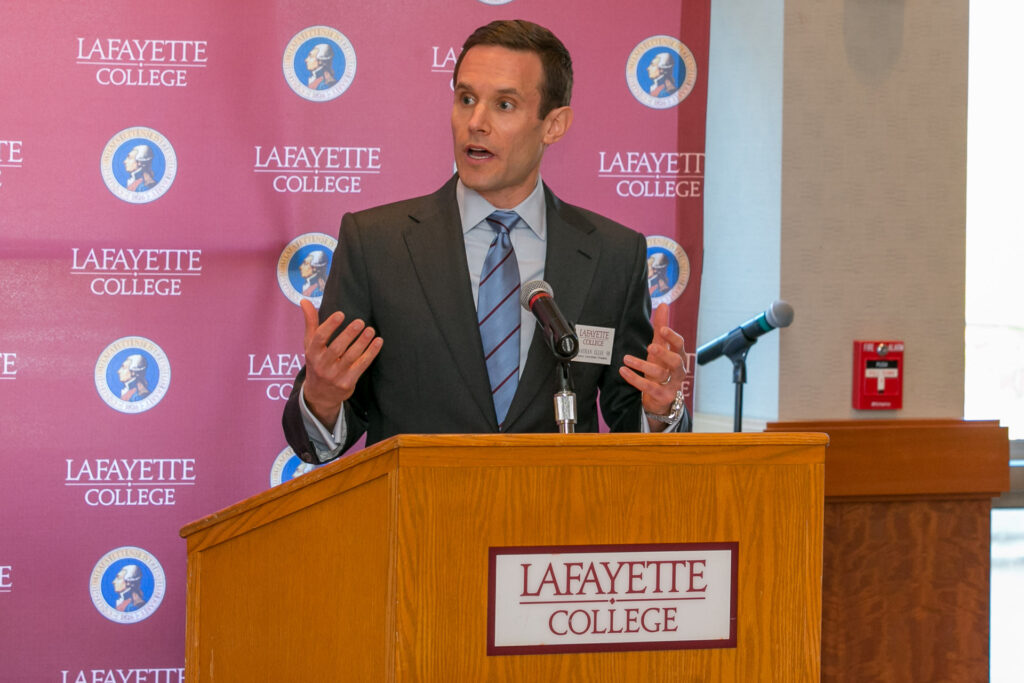 Jonathan Ellis ’98 is director of research/portfolio manager on the investment team at Axiom Investors. Axiom is a boutique asset management firm that specializes in managing international, global, emerging market, and small cap equity portfolios. Ellis joined Axiom in 2011 and covered the industrials and materials sector. In 2019, he was promoted to director of research/portfolio manager. Prior to joining Axiom, Ellis was a director, senior equity analyst at Bank of America Merrill Lynch, where he covered the environmental services, homebuilding, and building products industries. He launched his career in 1998 as an associate with Pershing LLC.

Ellis studied economics and business at Lafayette and graduated with honors in 1998. He received an MBA from Columbia University Business School in 2006. Ellis has been an engaged member of the Lafayette community. In 2020-2021, Ellis served on Lafayette’s presidential search committee. He is immediate past president of the Alumni Association. During his tenure, the Alumni Association focused on “Connecting Lafayette to You” and the “3P’s” for active alums that included partaking in events, participating by donating to the College, and promoting the school at any opportunity. 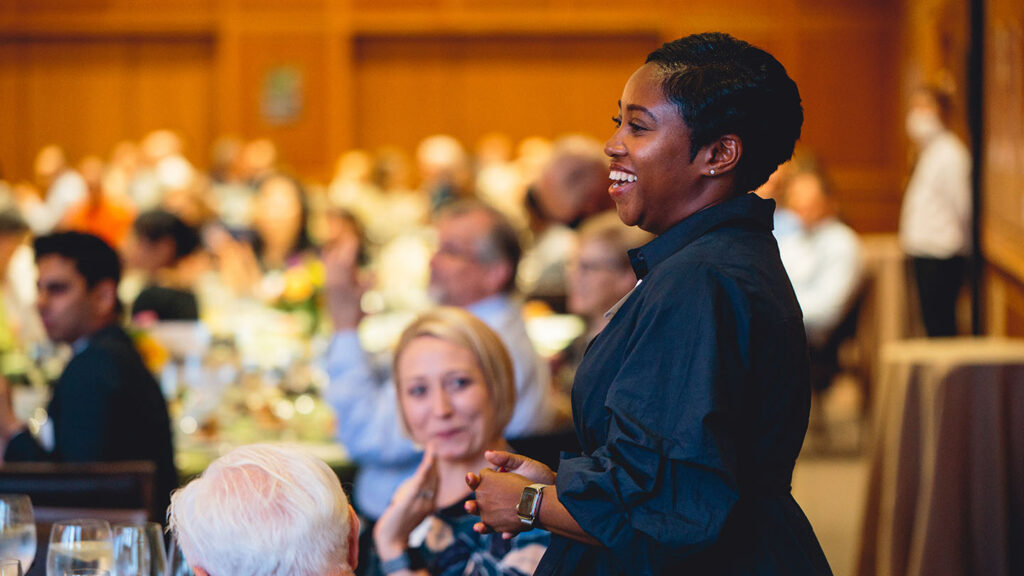 Kamaka R. Martin ’04, senior vice president of client services at Legility LLC in San Diego, Calif., is an expert in the field of legal technology and intellectual property law. She joined Inventus (now Legility) in 2017 as the lead for its project management department. She has since served in increasingly responsible roles, including her current position,  senior vice president for client services. Prior to joining Legility, Martin served with Recommind from 2011 to 2017 in various roles. Founded in 2000, Recommind develops software that helps organizations retrieve, categorize, and analyze information. In her early career, Martin served as a client manager for Xerox Litigation Services, as a consultant with the Hoja Law Group, and as a contracts manager with the Council of Textile and Fashion Industries of Australia. Martin is also the founder of Better Insight, a consulting company focusing on leadership training and coaching for new, seasoned, and aspirational managers.

In addition, three trustees are retiring from the board July 1:

Edward Ahart ’69 served as chair of the Board of Trustees from 2010 to 2018 and received the Lafayette Medal for Distinguished Service in 2019. Ahart’s record of service to the College is long and distinguished. As board chair, he chaired the Steering Committee, Executive Committee, and Committee on Compensation, and served on the Committee on Trustees and Governance. Ahart presided over the installation of Alison R. Byerly as 17th president and was a member of the search committee whose efforts culminated in the election of Daniel H. Weiss as 16th president. He was a member of the leadership committees for the Live Connected, Lead Change campaign, the largest and most ambitious fundraising effort in the College’s history, which raised $425 million. Ahart has been named to emeritus status.

Samuel R. Chapin ’79 served as a Lafayette Trustee since 2007, most recently as the chair of the Financial Policy Committee and as a member of the Executive Committee. Chapin is one of the most widely respected investment bankers in the country. He was appointed a senior adviser to Rockefeller Capital Management, a leading independent privately owned financial services firm, in May 2019. During his tenure with the board, Chapin served as a member of the Investments Committee, for which he also served as vice chair from 2012 to 2014. He was also a Steering Committee member from 2016 to 2018. Chapin has been named to emeritus status.

Cynthia Paige ’83 P’12 served as a Lafayette Trustee since 2005. She is a physician who works with Summit Medical Group and specializes in family medicine. Her expertise includes chronic disease management, treatment for obesity, prevention, and wellness. During her tenure with the board, she served as vice chair of the Committee on Educational Policy. She also served on the Trustee Audit Committee, Student Life Committee, and Lafayette Leadership Council.