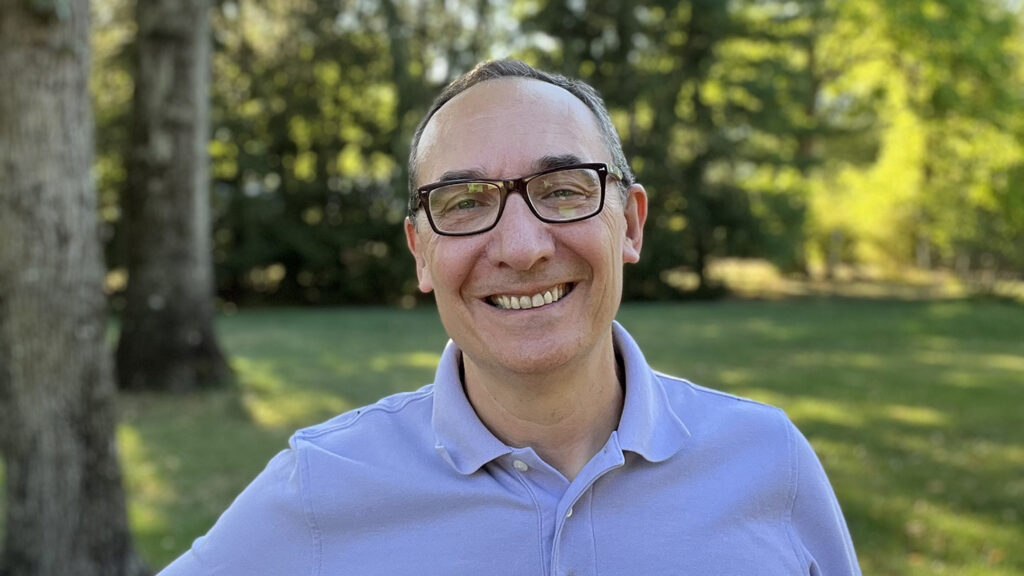 Research area: Giovannelli specializes in aesthetics and the philosophy of the arts. His primary research interests are in the questions that arise at the intersection between art and ethics (especially the various relationships between artistic and ethical evaluation), the forms of engagement with narrative characters (e.g., empathy, sympathy, and identification), film and philosophy, and the notions of depiction and portraiture. His work has been widely published in academic journals such as The Journal of Aesthetics and Art Criticism, Philosophy and Literature, Film and Philosophy, and Philosophia, as well as in collections and encyclopedias, including the Stanford Encyclopedia of Philosophy and the Wiley-Blackwell Companion to Aesthetics. In 2012, he edited the volume Aesthetics: The Key Thinkers, dedicated to the history of Western aesthetics. In 2021, an expanded second edition was published by Bloomsbury.

His Lafayette journey: Prof. Giovannelli joined the Lafayette faculty in 2006 as assistant professor of philosophy. Since then, he has taught courses in philosophy and film and media studies, including Philosophy of Art, Philosophy of Literature, Philosophy of Film, and the First-Year Seminar “The Values of Cinema.” A native of Florence, Italy, he has recently led a summer study abroad program to the city that was the cradle of the Renaissance, and he is planning to lead a group of Lafayette students to Florence again next summer. Giovannelli is the recipient of the Jones Lecture Award for excellence in teaching and scholarship and the Lindback Distinguished Teaching Award. His essay on portraiture, published in a Routledge edited volume in 2020, showcases some of the photographs held by Lafayette as part of the Bennett J. ’79 and Meg Goodman Photography Collection. What he likes most about working at Lafayette is the students, “for their never-ending curiosity and willingness to ‘try ideas out,’” Giovannelli says. “I know it might sound cliché, but one of the great rewards of teaching philosophy at the undergraduate level is to see one’s efforts to explain difficult materials to an audience of nonspecialists be met by the students’ willingness to engage with such ideas with no fear for intellectual challenges. Every semester, teaching Lafayette students consistently generates new and exciting results for me: a new way to understand the implications of a theory or a renewed sense of the relevance of a question, for example.”  Besides teaching at all levels, Giovannelli has worked with individual students on honors theses and independent studies. On several of his research topics, and when working on his book, he has collaborated with students as EXCEL scholars. Through the years, Giovannelli has served as First-Year Seminar director, head of the Philosophy Department, and co-leader of the initiative aimed at establishing a Humanities Center at Lafayette. A fun fact about his interdisciplinary work between philosophy and film is that his theories on empathy and identification, which he applied to Stanley Kubrick’s Eyes Wide Shut, are at the core of a video essay on the film by a popular film essayist. “Philosophy papers rarely get many readers, so it makes me smile that my name and theories would be mentioned in a video viewed over a million times,” Giovannelli says.

What he’ll be teaching in the fall: PHIL101: Introduction to Philosophy and PHIL226: Philosophy of Literature.