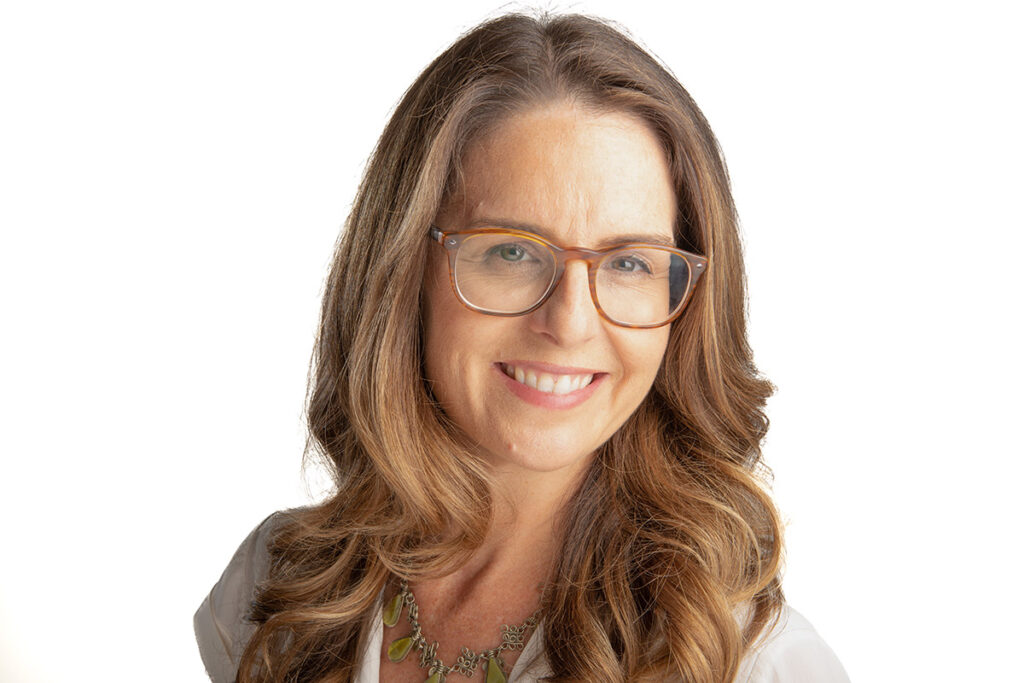 Research areas: Pite is a social and cultural historian of Argentina and the Río de la Plata region with an analytical focus on gender, labor, and food. In 2013, she published her first book, Creating a Common Table in Twentieth-Century Argentina: Doña Petrona, Women, and Food (UNC Press), which won book prizes from The Gourmand and the Chile-Río de la Plata subsection of the Latin American Studies Association (LASA). In April 2016, she published her second book, La mesa está servida. Doña Petrona C. de Gandulfo y la domesticidad de la Argentina del siglo XX (Edhasa). Pite is currently completing a book called Between the Herb and the Cup: How Yerba Mate Shaped Daily Life and National Identity in South America, due out with University of North Carolina Press in 2023.

Her Lafayette journey: Pite, who is the acting head of the History Department, joined the Lafayette faculty in 2007 and also has served as the program chair of Latin American and Caribbean studies. Prior, she earned her Ph.D. in history and women’s studies from University of Michigan.

What she’ll be teaching in the fall: HIST245: Latin America, The Colonial Period