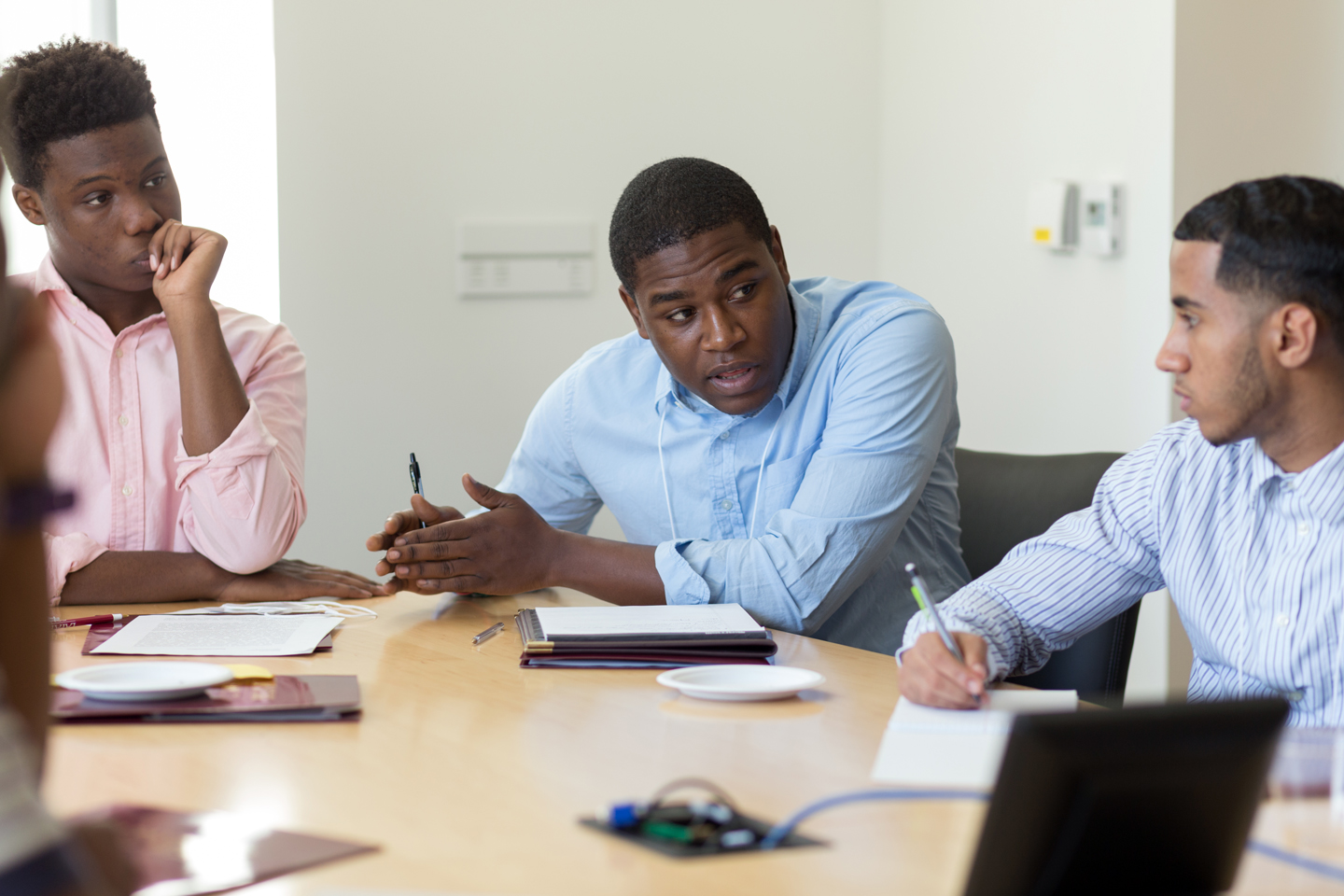 Jethro Israel ’16 presented research he did on the McDonogh Brothers with Prof. Wendy Wilson-Fall.

NCUR is the largest conference of its kind in the country with approximately 2,000 undergraduates from more than 250 colleges and universities in attendance. Over Lafayette’s 29 years of participation, more than 750 students have been accepted to present their research.

Students worked with faculty members through the College’s honors thesis, independent study, or EXCEL Scholars undergraduate research programs. Lafayette’s focus on close student-faculty interaction has made it a national leader in undergraduate research. Many of the hundreds of students who participate in these programs each year publish their work in academic journals and present at regional and national conferences.