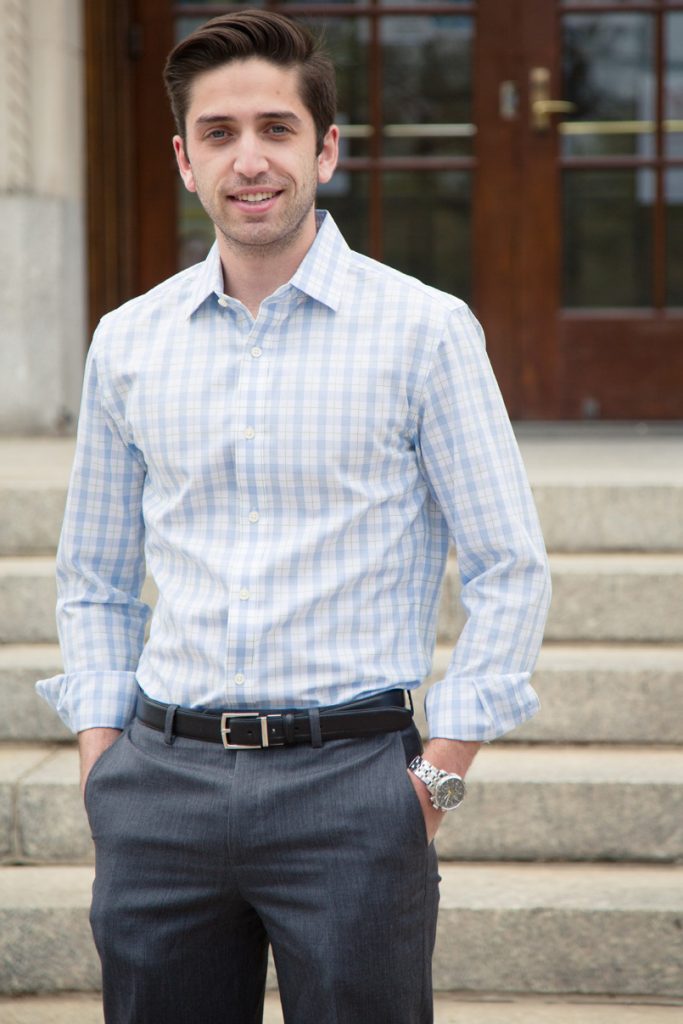 The availability of affordable energy, or energy security, is one of the biggest challenges facing governments today. Il Hyun Cho, assistant professor of government and law & Asian studies, is conducting research that explores energy security and politics in East Asia and Europe.

The two regions have different conceptions of energy security and how to address it, he says.

“While regional energy cooperation is far more institutionalized in Europe, only limited information-sharing is currently happening in East Asia,” Cho says. “In Europe, I find a more expansive definition of energy security, which includes access, affordability, and sustainability.”

As a result, Cho explains, Europe takes a more cooperative approach, while East Asian countries are in competition over energy access and exports of renewables and nuclear reactors.

During the January interim break, Joshua Silver ’17 (Wellesley, Mass.) began expanding on earlier research conducted by Cho’s former EXCEL Scholars students. Silver, who graduated this May as a double major in economics and international affairs with a minor in Mandarin Chinese, compared the European Union (EU) with China, Japan, and South Korea in the frameworks of perceptions, energy law, and the interaction between policy and security.  Cho says that the students have been instrumental in helping to compile studies on energy politics and analyze a wide range of national and regional data about energy security and cooperation.

Cho presented the research at both the annual convention and international conference of the International Studies Association in February and June, respectively.

Silver says that the research eventually can help guide discussions among academics and policy makers about how to address countries’ views of energy usage and energy policy.

“The EU has created an energy union, and their main focus is on renewable energy, energy supply, and decreased emissions,” Silver says. “On the other hand, Asia is more focused on developing new energy platforms. This results in a heightened focus on energy supply, diversification of supply, and domestic stability.”

He adds that South Korea and China have recently increased their nuclear energy programs, but Japan—due to its history with nuclear energy—still fears the reintroduction of nuclear reactors.

“We have found that the EU tends to have a more integrated and regional view of energy security, whereas Asian states tend to have more individualistic understandings of it,” he says. “This most likely is a result of the union/partnerships in the EU that do not exist in Asia.”

Other impediments are the conflicts between countries—such as those that exist between Japan and China—which make it harder to develop cooperation.

“This research has mainly shown that a country’s perceptions, the level of development of a country, and the level of regional integration heavily influences energy security,” Silver says.

Cho is struck by the two regions’ different perceptions of risks and benefits associated with energy. For instance, natural gas from Russia is increasingly viewed as a problem for energy security in Europe, while the East Asian countries see Russian gas and oil as a new opportunity.

For Silver, the most interesting aspect of the research was the focus on the perceptions of energy security. For example, he notes, as a developing country, China’s perception is rooted in its diversification of supply.