Brandi Porter '13 made it there. She can make it anywhere. Twitter 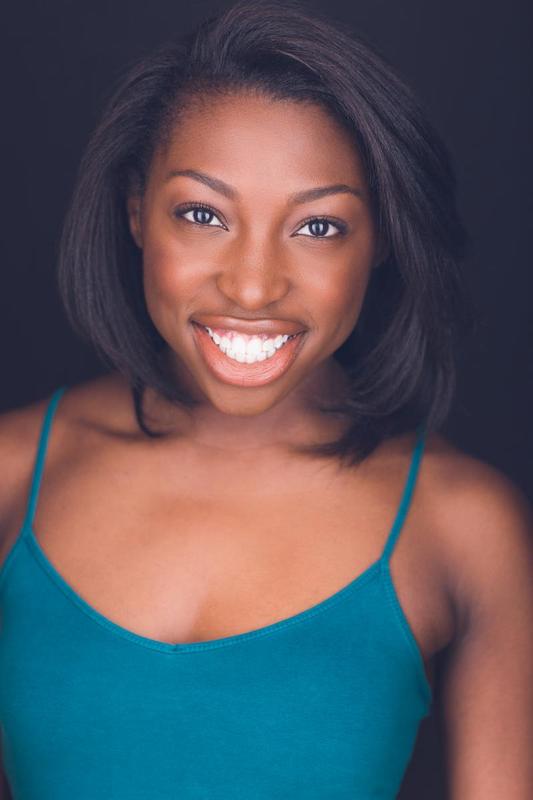 As a swing in the Robert De Niro-directed Broadway musical version of A Bronx Tale, Brandi Porter ’13 sings, dances, and acts at the center of the theater world.

It might be a dream come true for any young thespian—Porter included—but it’s no doctor part.

Porter graduated with a degree in theater and a minor in music, yet her fantasy used to be wearing not dancing tights but a stethoscope and white coat.

Before college, science fascinated her. She became a certified nursing assistant, but her aversion to jabbing patients with pins led her in another direction. A teacher introduced her to acting at a young age, and she figured she could put her love for medicine on the small screen as a TV doctor. Think Dr. Quinn, Medicine Woman, but maybe not so old-timey, or a younger, hipper House.

Now she’s a swing in a Broadway musical at the historic Longacre Theater, a job that requires her to cover Jane, the principal or lead, and two ensemble parts, Denise and Freida.

None of them is a doctor.

Still, she learned to do the job “off book” —that means without the script—in two days. And that’s a testament to how far the actress has come not wearing scrubs but working in the profession in which she’s rising to the top.

Porter had auditioned when A Bronx Tale had an immediate replacement call in January 2017. She didn’t get the part, but when one of the actresses took a leave of absence to do another play, the casting director reached out to her on behalf of the play’s creative team.

She was in Orlando at the time, where she was playing the role of Kibbi in a Walt Disney production of Festival of the Lion King. Since obtaining a master’s degree in musical theater from Boston Conservatory in 2015, Porter has been pounding the pavement working primarily in regional theaters. She worked with TheatreworksUSA, which is known for its family theater. She also had gigs led by major Broadway directors and performers. 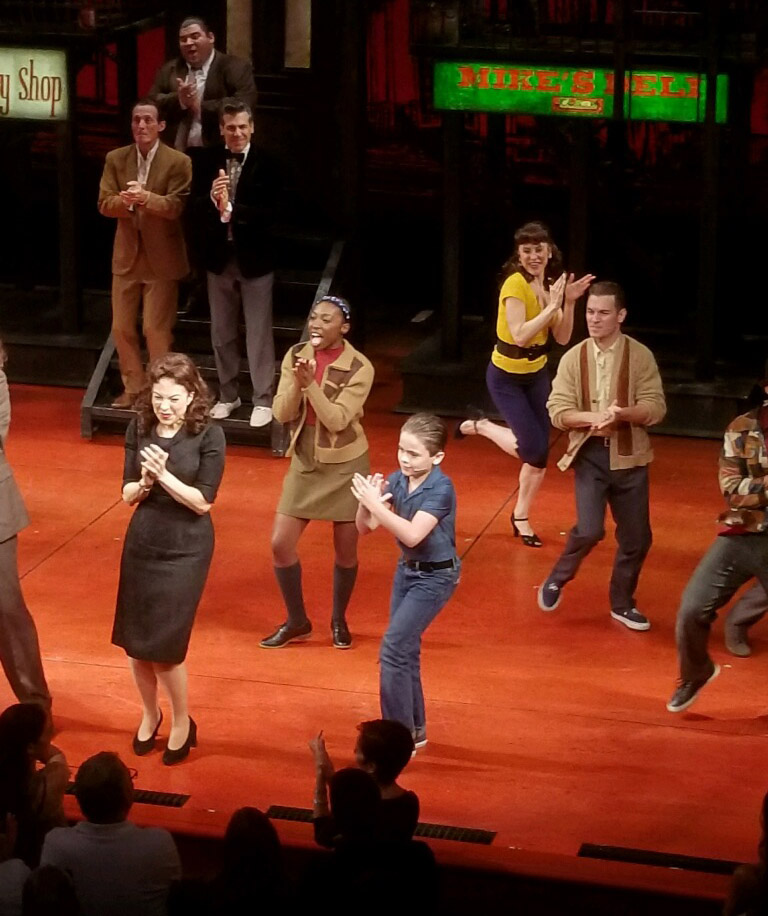 Brandi Porter ’13 in A Bronx Tale

“You keep working. You keep training,” she says. “You’re never not a student.”

Lafayette’s theater department didn’t exist then; it was a program within the English department. But the faculty took her to her first Broadway show—it was Anything Goes featuring stage legend Sutton Foster.

“I loved it,” she says. “All the talent was fantastic. I’m not the best person to watch a show with. I want to be in it.”

As a first-year student she landed the lead role of Ti Moune in the Marquis Players’ production of Once on This Island. “It was eye-opening,” she says.

Lodge, O’Neill, and Westfall continued to help shape her talent, and they found her a chance at a semester abroad at Mountview Academy of Theatre Arts in London. 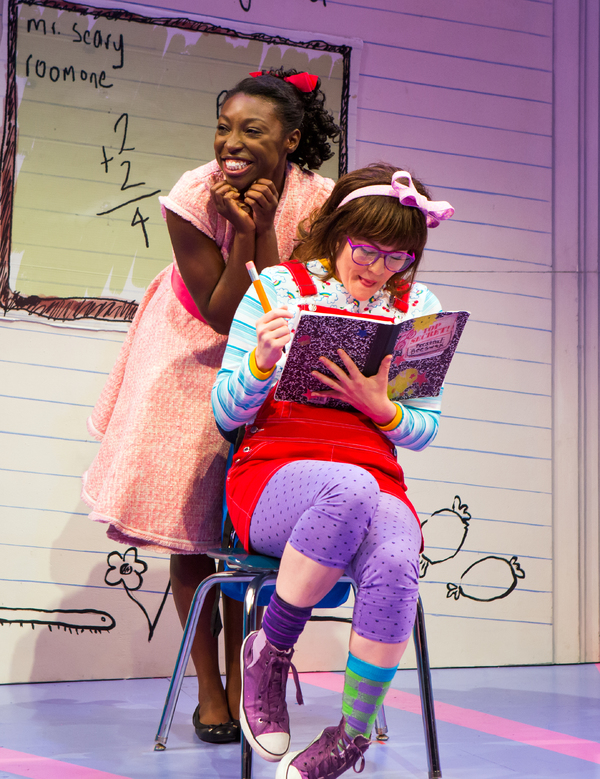 She didn’t suck; she was unrefined. She could act, was passionate and dedicated to learn, but had no technique. “I didn’t even know what technique was,” she says.

Mountview was training students to become triple threats—adept at singing, dancing, and acting.

Working with artists who’d been studying their craft for years, Porter learned quickly that she needed the right tools.

She learned vocal placement, belting, legit voice, ballet, jazz, ballroom dancing, classical text verses contemporary … the list was endless, and she continues to add to it.

“I am always learning even the basics of how to support my breath, proper alignment, how to use language effectively,” she says. “Growing up I didn’t really have access to theater or the money to train the way my peers were trained. All I knew was what was on my TV. So I was winging everything.”

The doctor-part idea served her well. She says her interest in science and anatomy helped her understand her own body in relation to acting, singing, and dancing.

By the time she graduated and attended Boston Conservatory, she was already on her way to becoming the actress who today is wowing Broadway creative teams.

Porter will work the A Bronx Tale gig until at least January. And then?

“You never know,” she says.