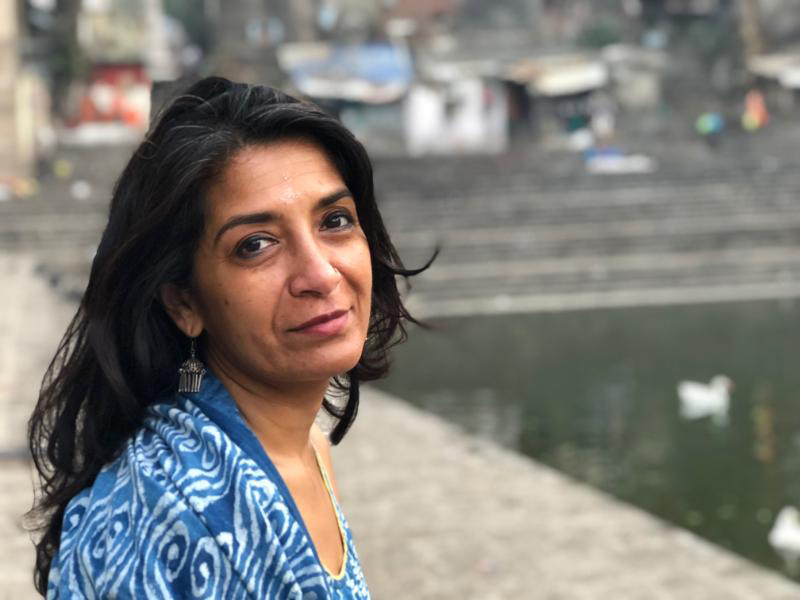 Nandini Sikand, associate professor of film and media studies (FAMS), has received a Guggenheim Fellowship to complete a documentary about women and the prison system.

Sikand is one of 173 chosen to receive the fellowship from an applicant pool of nearly 3,000 scholars, artists, and scientists in the prestigious competition’s 94th year. She will use the funds to complete Inside/Outside, a feature-length documentary film about women and mass incarceration in the United States as they struggle with the challenges of sexual assault, substance disorder, and motherhood.

“This is, of course, a huge honor for me, and it echoes the kind of work we try to enact in FAMS on a daily basis,” Sikand says. “We theorize race, class, and gender in the classroom, and we assert the importance and integration of ethical praxis and thoughtful inquiry. The award underscores the importance of documentary cinema as a way of drawing attention to urgent matters of social justice, and as an artistic and intellectual model for enacting meaningful community. We don’t work in a vacuum, and the incarcerated community is an essential extension of our college community.”

A dancer-choreographer, author, cultural anthropologist, and filmmaker, Sikand has created documentary and experimental films that have been screened and won awards at more than 100 domestic and international film festivals. 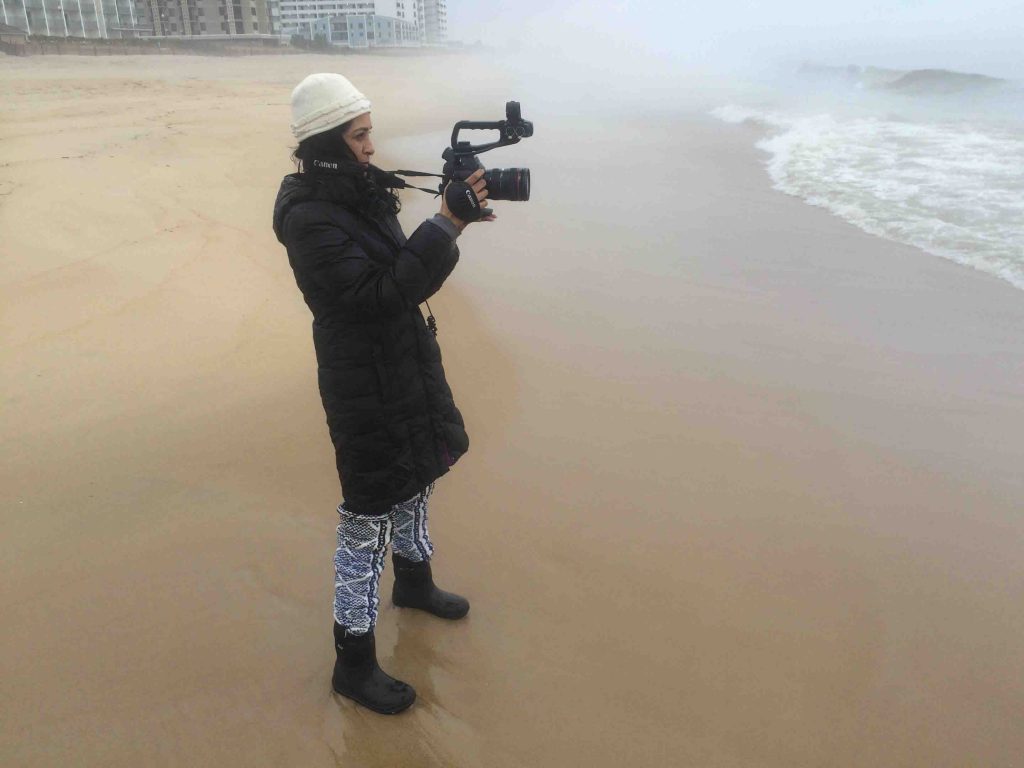 Born and raised in New Delhi, Sikand creates interdisciplinary work that “is informed by the fluidity of working between and within the fields of film and media, and dance and performance, in both India and the United States,” the John Simon Guggenheim Memorial Foundation notes on its site.

Inside/Outside explores the systemic issues women face inside and outside jail through the lens of a county jail in a rapidly gentrifying town in the Lehigh Valley in Pennsylvania. Inside/Outside addresses facts of the prison industrial complex experienced through local stories that continue to affect families, communities, schools, and towns.

Sikand submitted work samples of some of her previous films. It included a trailer for Inside/Outside, which was cut by Christina Shaman ’16, an EXCEL Scholar who now works as her associate producer and editor on the film. Sikand has worked with EXCEL Scholars and FAMS alumni Joel Vargas ’14 and Fabian Rogers ’17. EXCEL Scholar Andrea Bonilla ’20 will be working on post-production this summer.

“The work began five years ago thanks to Dr. Bonnie Winfield with her class for Lafayette students at the jail, Women in the U.S. Criminal Justice System. Dr. Winfield continues her long-standing work at Northampton County jail as a volunteer,” Sikand says.

Since its establishment in 1925, the Guggenheim Foundation has granted more than $360 million in fellowships to over 18,000 people. Among them are scores of Nobel laureates, Fields Medalists, poets laureate, members of the various national academies, and winners of the Pulitzer Prize, Turing Award, National Book Awards, and other important internationally recognized honors.