Sometimes you choose the book and other times the book chooses you.

That’s what happened to Pepper Prize winner Kenzie Corbin ’18 last spring when she walked into Shakespeare and Company Bookstore in Paris, where she was studying cinema and photography during spring 2017 semester.

Browsing a crowded shelf, she randomly pulled out a copy of Happiness in Pursuit, thought it interesting, and bought it. The book features stories about people who find purpose in life by going on quests, such as completing a marathon in all 195 countries, cooking meals that start with each letter of the alphabet, and directing a global protest from a tree.

It got Corbin thinking about projects and causes that are important to her, so she compiled a list while sitting on a bench near the Seine: Write a book. Run a marathon. Raise money for mental health issues. Then she decided to do all of them her senior year. 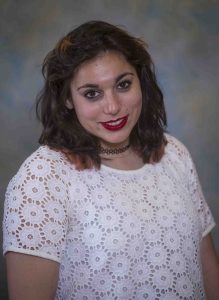 “Those are things I always said I don’t have time for, but I decided to make them a priority,” says Corbin, who is on track to graduate with a B.S. degree in neuroscience and an A.B. degree with a major in French and minor in engineering.

When she returned to Lafayette this fall, she got busy, dedicating weekends and 20-minute blocks of time to writing. The result is Do You Mind? The 30-Day Photographic Meditative Journey, a glossy booklet that pairs photos from her travels around the world with inspiring passages. The week before finals, she held a book signing on campus.

It was the last item on her senior-year bucket list. In September she started training for the Philadelphia Marathon and ran it in November.

And in March she organized Mental Miles, a 5K that raised $2,200 for the Ohio-based National Alliance for Mental Illness. Her desire to raise awareness about mental health issues is personal. Her high school boyfriend committed suicide last year, she says, after being unable to secure treatment. 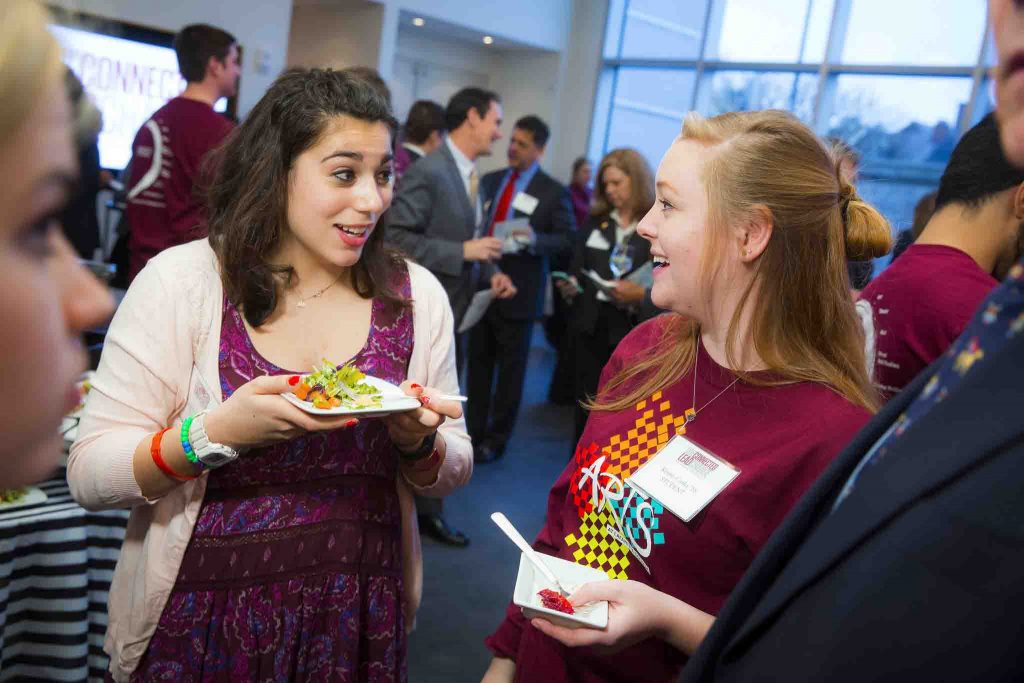 “I visited his family, and they said there wasn’t enough space (at the facility), so they couldn’t admit him,” says Corbin, who is applying to medical schools for fall 2019. “That broke my heart, that there weren’t enough doctors out there.  I saw the same thing shadowing doctors in hospitals around here. There would be adults and kids who came in at the point of suicide and going to the ER was the only way they could see someone.”

Corbin also lost friends to suicide at Lafayette, a topic she plans to mention during her Pepper Prize speech during Commencement. “We’ve had a lot of tragedies on our campus in the past few years,” she says.

Improving people’s lives is more than a quest, she says, it’s a calling, and she’s reminded of it every time she looks at her feet. She has a tattoo of Ghandi’s quote, “Be the Change,” and an image of a unicorn above the outer arch of her left foot. “Every step I take reminds me I can do this,” she says. “Unicorns are my spirit animal. They symbolize standing out, being different, and not being afraid of who you are.”

No one can accuse Corbin of being fearful. After graduation, she’s chaperoning students from her high school on a service trip to a Native American reservation in South Dakota, then heading back to France to teach English through the Teaching Assistant Program. Her goal is to work as a physician with Doctors Without Borders in a French-speaking country and produce documentaries about the experience, but that could change.

“I want to do everything,” says Corbin. And she just might. 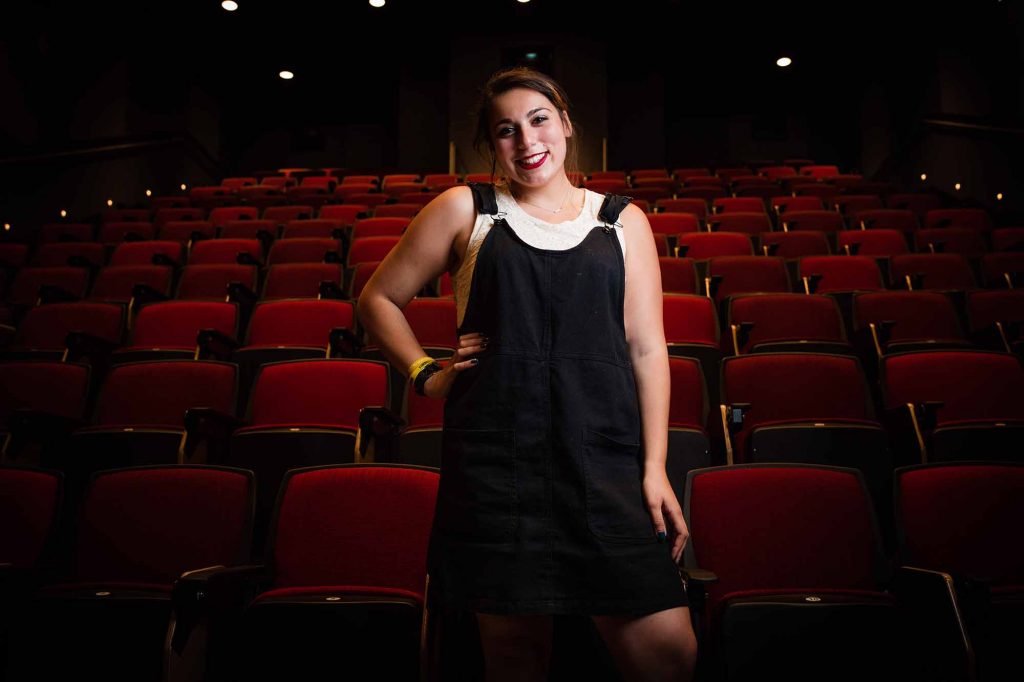 What did being named winner of the Pepper Prize mean to you?

When Dean (of Advising and Co-Curricular Programs Erica) D’agostino called me, I was shaking. It’s such an incredible honor to be considered the ideal Lafayette student. It’s like, ‘Wow.’ I was just kind of speechless. It feels really good and a lot of people have come up to me and said ‘You made Lafayette a more welcoming place for me,’ which is incredible because that’s all I could ever hope for.

Who and what helped shape you into a Pepper Prize winner?

Having opportunities and resources along the way. Admissions has been really important to me. My interview with (Senior Associate Director of Admissions) Chuck Bachman was two hours in the lobby of a hotel in Cincinnati.  And then when I came to campus I remember (Dean of Admissions) Matt Hyde was like, ‘Welcome home,’ and he did his little fist bump. It’s nice having a family away from home and having everyone say, ‘You can do it,’ and ‘We believe in you.’ Even though it was raining during my book signing all of my friends came out to support me, which was incredible. There are so many people here to support you but also to remind you that you’re human, and it’s also OK not to do things.

What can we expect from your speech at Commencement?

What’s the most important thing you’ve learned at Lafayette?

Talk about the bracelets you’re wearing.

This one I made for the Mental Miles 5K. It says ‘Stay Strong.’ Someone on my Frisbee team recently came out so we made a bracelet that says ‘Frisbee is for Everyone.’ We also had a fundraiser and donated the money to an LGBTQ organization. This one has the initials of Joey Towers ’18 (who committed suicide in 2016) on it, and this one is the initials of my boyfriend from high school. I never take these off.