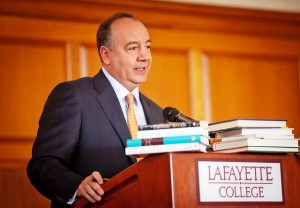 The Board of Trustees has elected Robert Sell ’84, chief executive of Accenture’s communications, media, and technology operating group, as its new chair, with a term that began July 1. Sell succeeds Edward Ahart ’69, chairman of the law firm Schneck, Price, Smith & King LLP, who remains on the board after serving as chair since 2010. 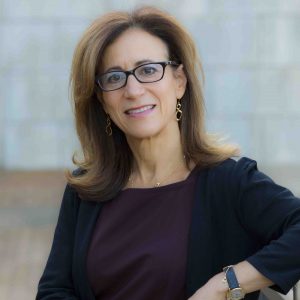 Sell, who has been a trustee since 2006, received an honorary Doctor of Laws degree at the 183rd Commencement in May. Joining him in new leadership roles are trustees Linda Assante Carrasco ’90, managing partner of Jasper Ridge Partners of Menlo Park, Calif., as vice chair; and Angel Mendez ’82, executive vice president and chief operating officer of HERE Inc., in Chicago, as secretary.

Also on July 1, three Lafayette graduates began five-year terms as board members. They are Lisa Kassel ’79, a fundraising consultant based in New York and former president of Lafayette’s Alumni Association; Tony Rodriguez ’84, co-head of fixed income and leader of the Fixed Income Strategy Committee at Nuveen Asset Management, Minneapolis; and Jeff Kirby ’84, managing member, Broadfield Capital, Morristown, N.J., and chairman of the board of Alleghany Corp., New York. Kirby previously served on the board from 1996 to 2012. 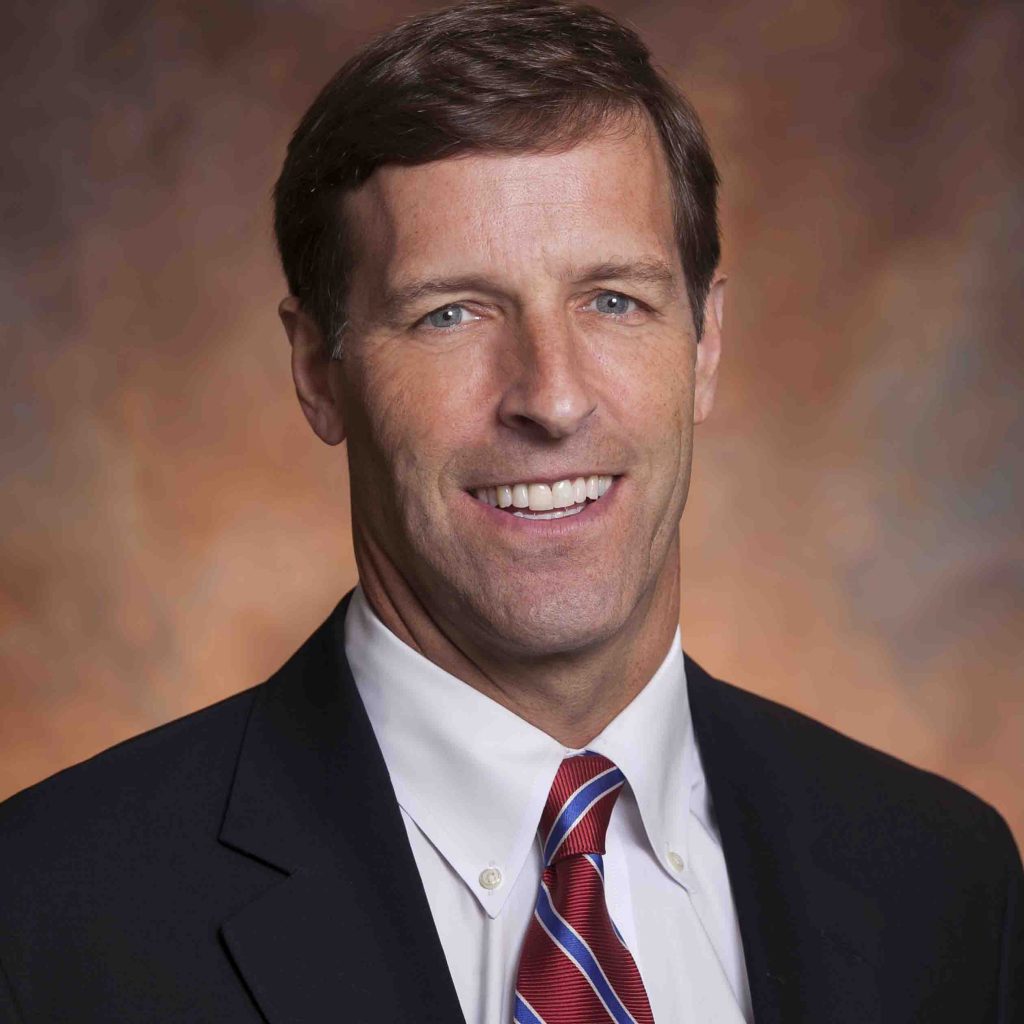 Trustee Barbara Levy ’77, former executive vice president of merchandising at Ross Stores, was named to the Steering Committee. She is vice chair of the College’s $400 million Live Connected, Lead Change campaign. A trustee since 1998, she was presented with the Lafayette Medal for Distinguished Service, the College’s premier award for volunteers, at the 181st Commencement in 2016.

Two trustees retired from the board and have been elected to emeritus status. Stephen Pryor ’71, former president of ExxonMobil Chemical Co., a trustee since 2003, was the board’s vice chair from 2010 to 2016. He is chair of the Live Connected, Lead Change campaign. Sylvia Daniels Weaver ’75, president of Sensei Leadership Development and former vice president of Johnson & Johnson’s information technology company, had been a member of the board since 2008. 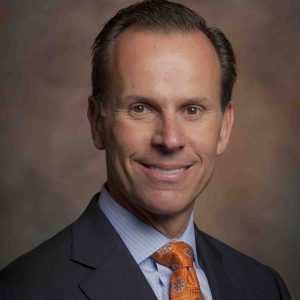 Nancy Kuenstner ’75 has stepped down as secretary of the board, a position she had held since 2010. The former president and CEO of Law Debenture Trust Company of New York, she is a partner in Saddle Shoe Partners, New York. A board member since 2000, she remains a trustee.

Categorized in: Alumni, News and Features
Tagged with: Trustees