Basketball star and theater devotee all wrapped into one Twitter

Lights go dark on a stage performance of Chicago. The manipulative, fame-seeking Roxie has just secured a lawyer who can raise her status and win her innocence. That lawyer’s plan is to spin Roxie’s story to a widely read journalist, Mary Sunshine, who believes there’s a little bit of good in everyone.

As the next scene moves into place, the lights go up on Mary … a 6-foot-4-inch Nigerian basketball player named Michael Anekwe ’22. He’s in 3-inch heels, a bright red dress, and pearls. Oh, and he is carrying a parasol. Without hesitation, he descends a staircase and begins to sing.

Now, it’s not uncommon for this part to be played by a man in drag. But as a freshman athlete at a new high school in a new country, playing such a part takes a modicum of self-assurance.

Anekwe saw it as a chance to “push boundaries and step out of his comfort zone.” Let’s just say the performance was a fast break to success.

At age 14, he had left Nigeria, his mom, and four siblings on a basketball scholarship, hoping to secure a better education. He found that at Besant Hill School of Happy Valley in Ojai, Calif. While his gifts on the court opened doors, Anekwe’s engagement on campus opened more. 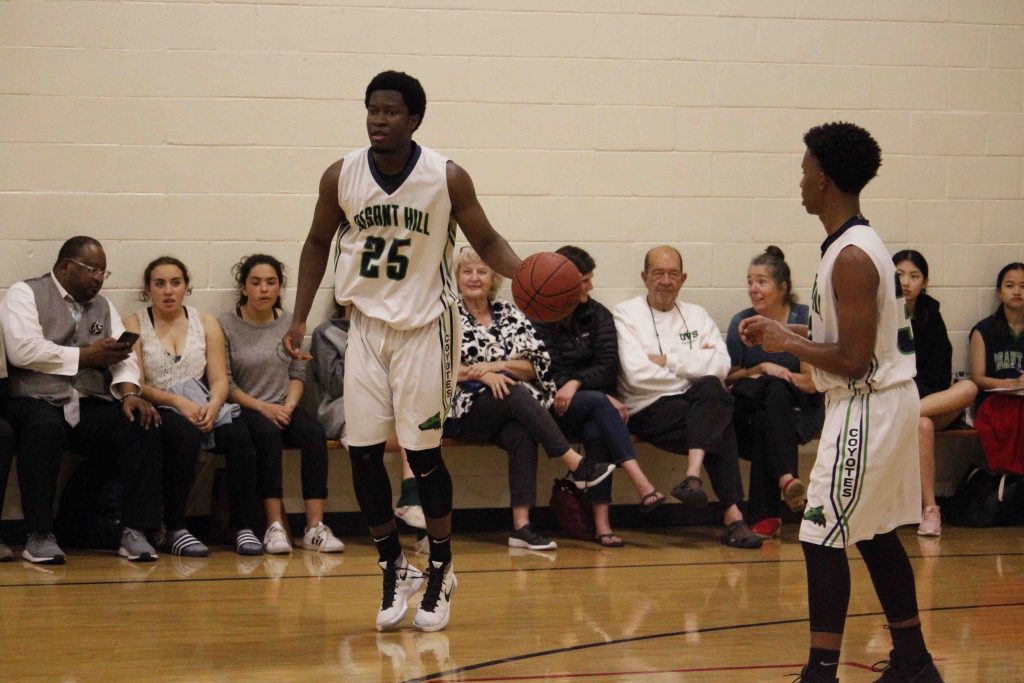 “I was in plays like Chicago, The Laramie Project, and Once Upon a Mattress,” he says. “I also sang in the chorus, played the drums, was on the volleyball team, and in student government.”

He never wanted to be “just a basketball player.” Sure, he grew to 6 feet 7 inches and averaged 24 points and 14 rebounds per game his senior year. Plus, he was being recruited by some serious college teams.

“I knew if I received a scholarship to play basketball, I’d be indebted to basketball and have to focus solely on that,” he says. “But there is more to me than basketball.”

Anekwe came to Lafayette with help from a need-based scholarship based on his academics and athletics, and he is ready to demonstrate that more.

He found Lafayette thanks to Our Beloved Community (OBC), an admissions program that invites prospective students from across the nation to join the Lafayette community in a celebration of interactive discussions on social justice topics.

Ed Devine, West Coast regional director of admissions, met with Anekwe during a school visit and encouraged him to attend OBC. 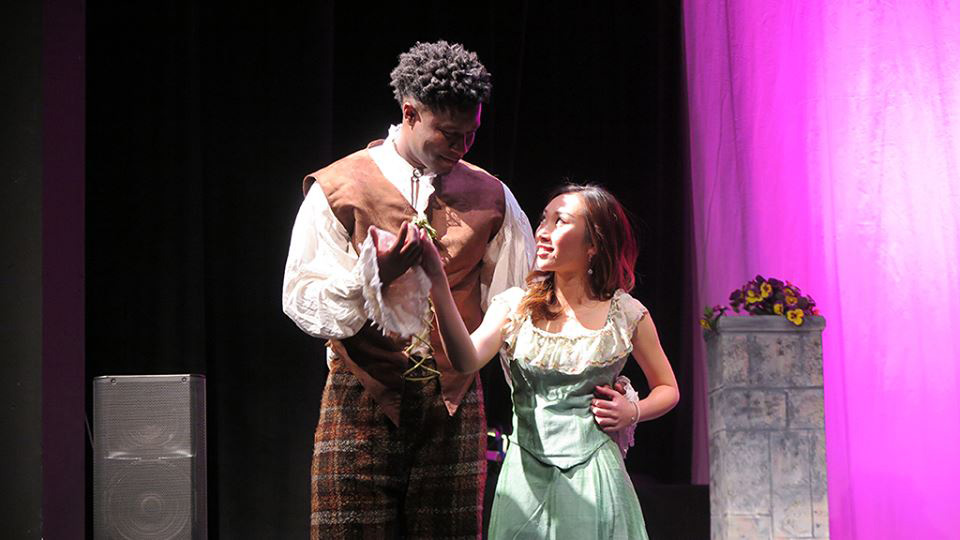 Anekwe loves talking about current events and politics but “didn’t expect to get much out of it.”

Boy, was he wrong. He saw the campus at the peak of fall. He liked the size of the student body and what that would mean for individual attention. He saw the range of liberal arts options. More so, he heard a rising senior lead a lively conversation with honest interaction.

But he didn’t see a path to be here. Still, on Devine’s urging, he applied. When his acceptance arrived, Anekwe cancelled all other college visits and broke the hearts of coaches recruiting him.

“My mom would always ask me if I had heard from Lafayette because she really wanted me to come here, so she may have been more happy and proud than me,” he says. 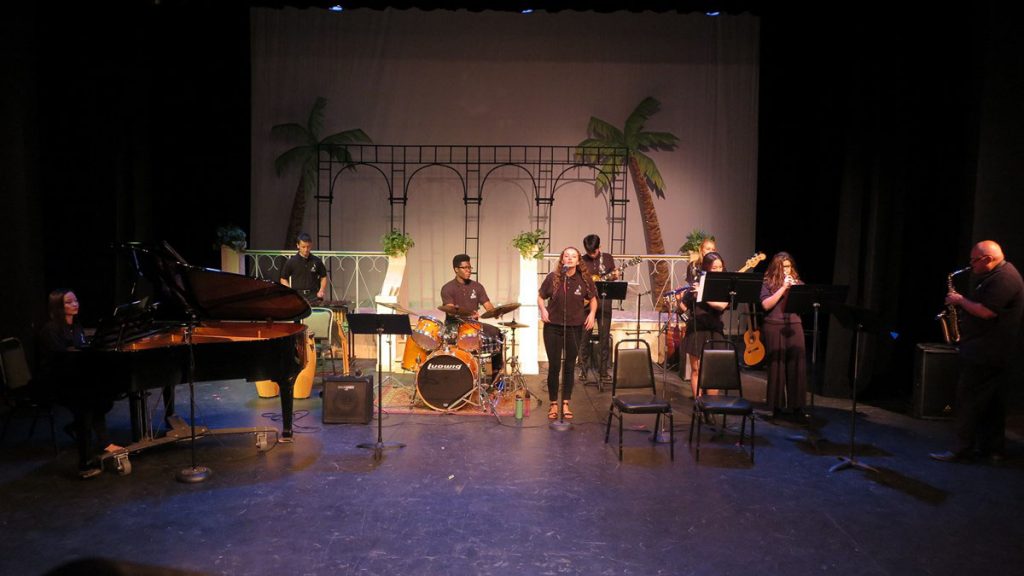 He is bringing his full self to the Lafayette experience as he explores majors in economics, theater, and government & law. He is taking an acting course, joining the student theater club, and playing on the basketball team.

“It is such a blessing to be part of the team,” he says. “There are five freshmen on the squad who are nice and fun. We have already grown close.”

When it comes to his diverse interests, he is clear: “There is not one thing greater than the others,” he says. “All complement who I am.”

Who he is on the team will now probably change a bit as his teammates alter his nickname from Big Mike to Mary Sunshine. But it’s easy to see that bravery as just another complement.