Already a seasoned international traveller, Claire Grunewald ’20 has been awarded the prestigious David L. Boren Scholarship and plans to study in Chile for the spring semester.

Boren Scholarships, an initiative of the National Security Education Program, provide funding opportunities for undergraduate students to develop their language and international skills in global regions critical to U.S. interests. As a condition of the scholarship, all Boren scholars agree to work in the federal government for at least one year.

Grunewald, a double major in international affairs and mathematics, is the second Lafayette College student to receive this highly competitive scholarship. The first was Steven Berube ’17 (civil engineering and international studies, with a concentration in Russian studies), who spent summer 2016 in Kazakhstan studying Russian.

Motivated by a desire to immerse herself in a new culture and refine her fluency in Spanish, Grunewald chose Chile upon becoming intrigued by its history through a class on Latin American literature.

“It called me,” says Grunewald, who has visited Peru through Lafayette’s Alternative School Break and Madagascar with Lafayette Initiative for Malagasy Education (LIME), both service programs. 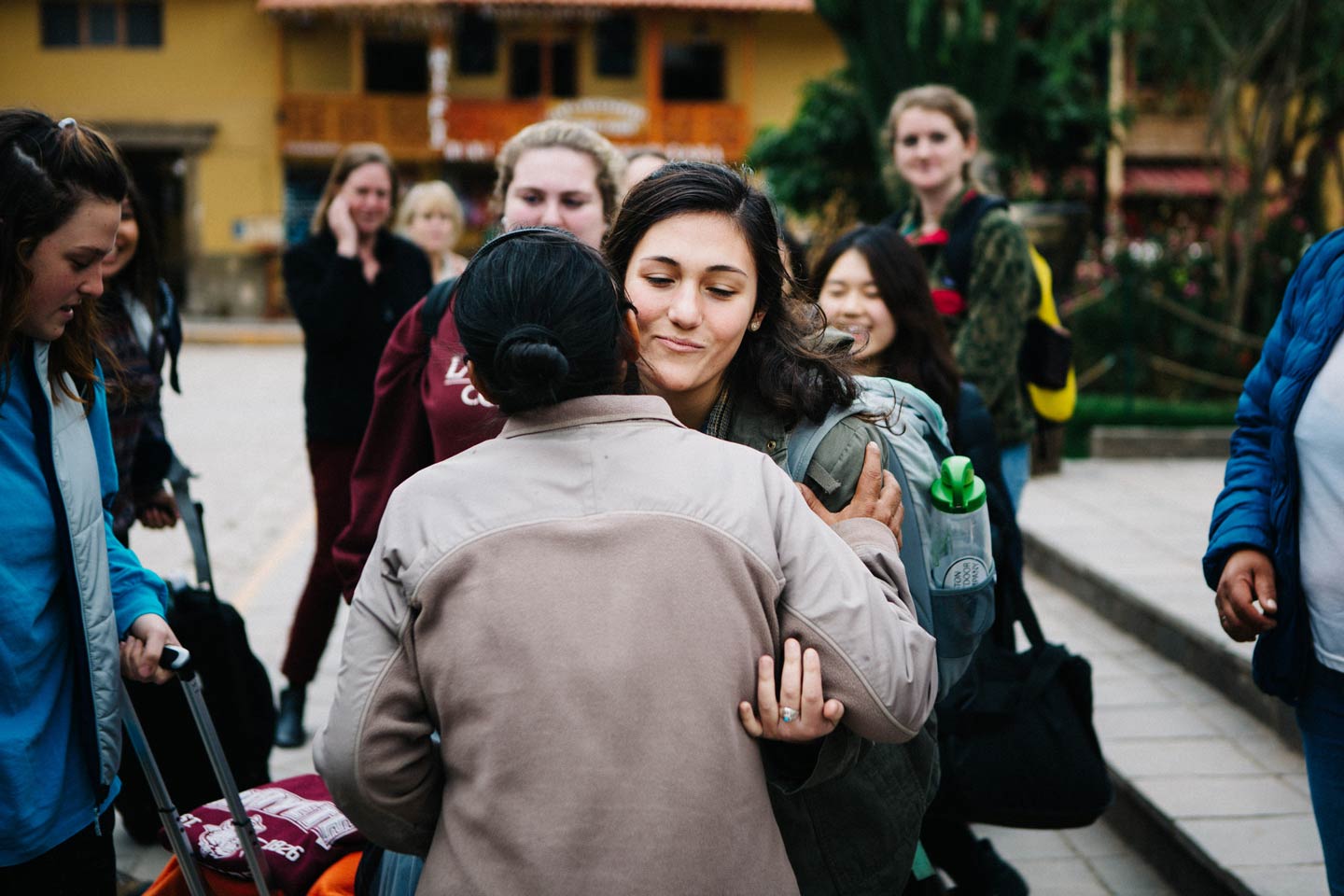 Julia Goldberg, associate dean of advising and co-curricular programs, guided Grunewald through the application process. Grunewald started writing and revising her essays while she was still in Madagascar last semester.

In her primary essay, Grunewald made a strong case in explaining the significance of proposing Chile and her particular program of study there.

“I discussed how Chile, which was once under a dictator, is now one of the most competitive, digitally advanced, and economically developed countries in South America,” she says. “Further, Chile is one of the U.S.’s strongest partners in the region and has gained influence on the international scale. Chile’s successful democratic transition thus provides insight into what tools and institutions were necessary for this process.”

Additionally, she argued that understanding what factors led to the successful implementation of democratic values that enable Chile’s stability are key to ensuring its longevity amidst its growth, as well as similar, stable transitions in the region. Specifically, Grunewald mentioned how she was personally interested in the importance of free speech in maintaining democratic stability.

“I also described how, through the Boren service requirement, I would be able to begin my role as an assistant cultural affairs officer and promote U.S. core values of free speech and transparency within Latin America,” she says.

Grunewald expressed her eagerness to become fluent in Spanish by choosing a country where English is not commonly spoken and living with a host family in Santiago for 20 weeks.

“I love travelling and learning about and experiencing new cultures,” she says. “After graduation, I may apply for a Fulbright. With the Boren program, which requires a year commitment with the State Department or Department of Homeland Security, there’s a wide range of opportunities.”

“I look forward to working with many more students applying for the Boren and other highly competitive undergraduate and postgraduate scholarships and fellowships,” Goldberg says.