Like most resident advisers, Robert Cuyjet ’19 negotiates roommate disputes, enforces quiet hours, and serves as a resource for students struggling with the rigors of college life.

But his expertise extends beyond housing issues. He’s also been known to provide financial advice. 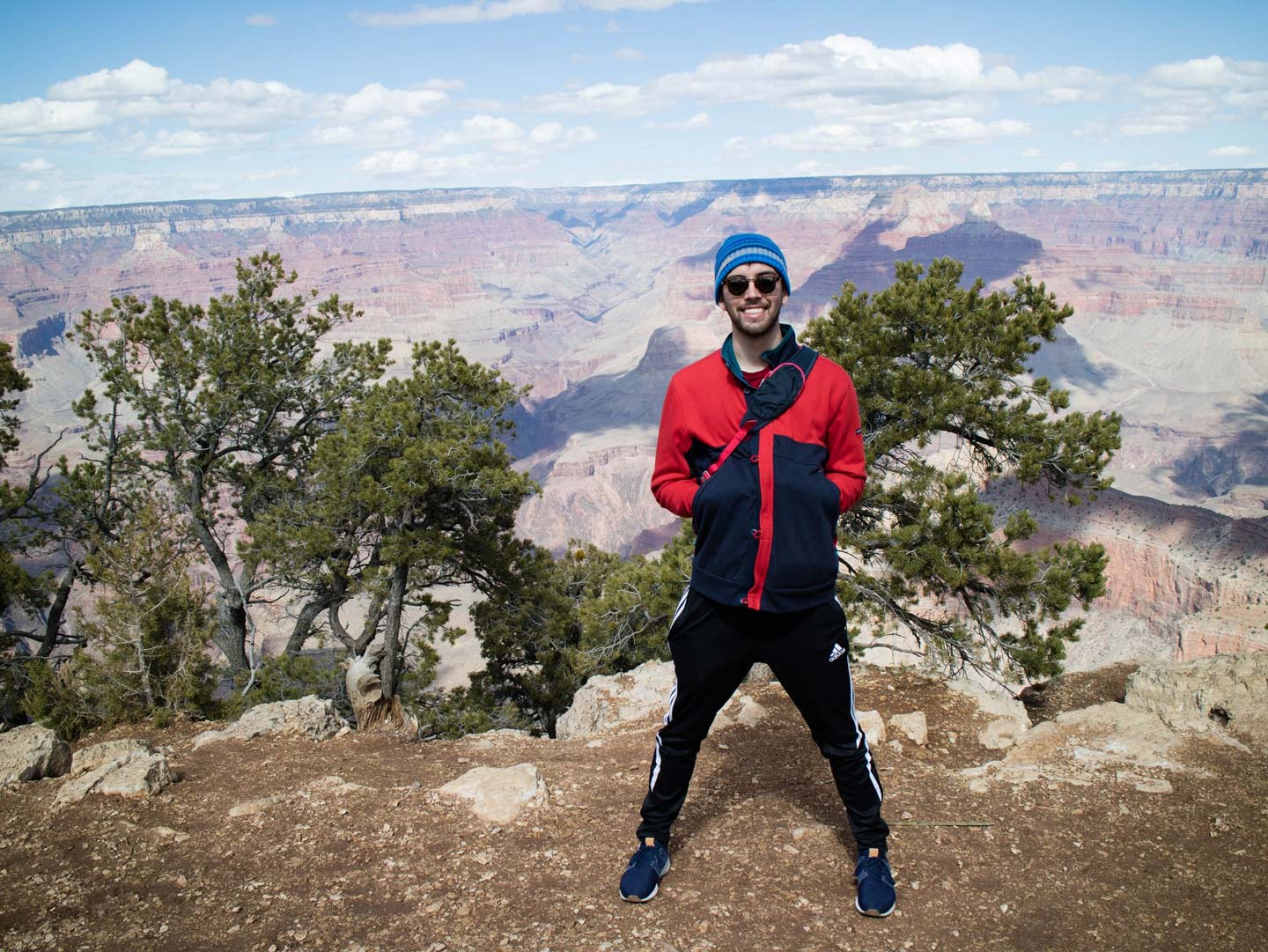 “Students come to me and ask about the stock market and investing,” says Cuyjet, who was a runner-up in The Motley Fool College Competition. “I realized there’s a very limited amount of financial literacy among college students.”

A government and law major and economics minor, Cuyjet started investing at the age of 13 after reading the book Lawn Boy, which tells the tale of a 12-year-old boy who starts a lawn care business and with the help of a local stockbroker learns the beauty of capitalism. By the end of summer, his profits have grown to half-a-million dollars.

The story inspired Cuyjet, a lawn boy himself who learned at age 10 that he could make more money cutting neighbors’ grass than washing cars. Like the character in the book, he too has a financial mentor: his mom, a senior director with College Board, whose father imparted to her at an early age the power of compound interest.

Armed with a few hundred bucks he had socked away for college, Cuyjet asked if he could use the money to buy stocks.

“She told me to read whatever I could find and pick three companies I thought would be around in the next 50 years,” he says. It was during the financial crisis of 2008, a harrowing time in the market, but Cuyjet figured he was in it for the long haul. He did his homework and bought Apple, GE, and Waste Management. 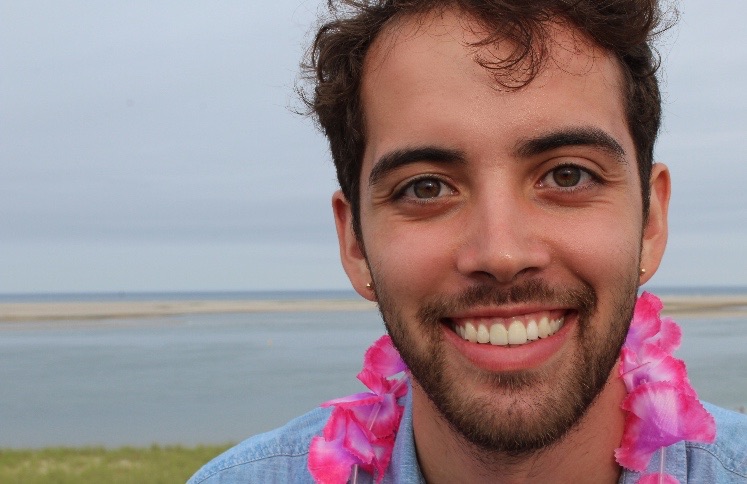 The life lesson paid off, and earlier this year he won $1,000 in The Motley Fool contest for his discussion on the democratizing effect of financial technology, which lowers the bar for entering the stock market.

“Previously, barriers were much higher and discouraged young people from investing, and that’s an audience that should be investing,” says Cuyjet, a member of Lafayette’s Investment Club and a peer tutor.

As part of his contest entry, he also reached out to three economically diverse Lafayette students and interviewed them about money management. Even though their backgrounds were different, he says, their knowledge of investing was limited. “I recognized the need for greater education for young people,” says Cuyjet, who’s considering producing a newsletter or podcast for his generation on the topic.

As for the $1,000 prize, Cuyjet put the entire amount in a Roth IRA. “I don’t think of myself as a stock picker,” he says, although some years his portfolio beat the S&P 500. “I think of myself as a dedicated saver, someone who understands the power of compound interest and the value of time.”

Here are Cuyjet’s top five tips for college students who want to take control of their financial health.