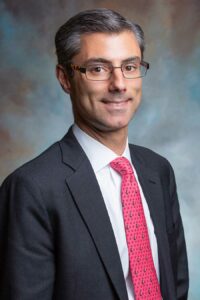 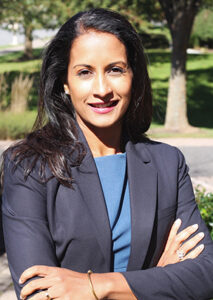 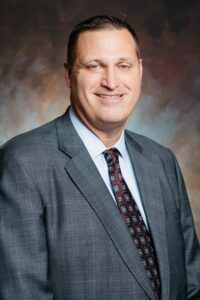 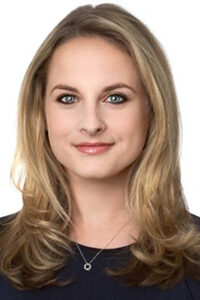 Four trustees have retired from the board and have been elected to emeritus status.

James Fisher ’77, a trustee since 2004, is head of the Financial Institutions Group of Public Pension Capital. Elisabeth Hughes MacDonald ’81, elected to the board in 1999, had a lengthy career in banking, principally with JP Morgan Chase and its predecessor organizations. Donald Morel ’79, a trustee since 2009, is the retired chairman and CEO of West Pharmaceutical Services. Kent Rockwell ’66, chairman and CEO of Rockwell Venture Capital, served on the board from 1971 to 1975 and from 2009 to 2019.

They were recognized by Board Chair Robert Sell ’84 at the 184th Commencement in May.

David Reif ’68 concluded a five-year term as alumni trustee. An independent arbitrator and mediator, he is a retired partner in the law firm of McCarter & English. Matt Grandon ’12 concluded a two-year term as a trustee associate. He is assistant director of reunion giving at Harvard University.