In high school, Remy Oktay ’23 was on track, serving as class president, taking AP classes, and following his guidance counselor’s advice. As part of a senior project for an engineering design course, he worked with a few other classmates to create a 1,600-square-foot greenspace at his school.

While he liked putting his passions to work, he wanted more—more impact, more disruption, and more chances to feel self-sufficient.

Clamoring in the back of his mind were two words: gap year. Oktay had heard the term in ninth grade. “I loved the concept of it,” he says. Over the next four years, he investigated it and spoke with people. “They either wished they took one or wanted to repeat their gap year all over again,” he says.

Oktay was convinced. With his Lafayette acceptance letter in hand, he called Matt Hyde, assistant vice president of enrollment management and dean of admissions, who heartily endorsed the endeavor. 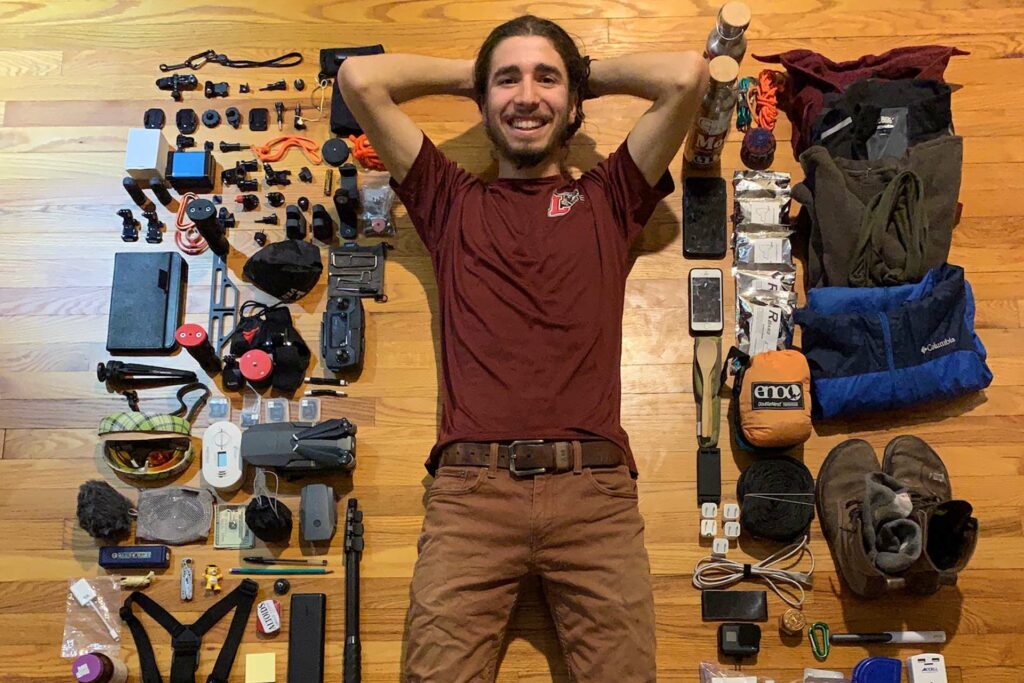 But Oktay didn’t have a lot saved up for the adventure, and while his family had saved for college, it wasn’t enough for a gap year as well.

So he took the little money he had and dove into WorkAway, an online community-based information site for sustainable travel and cultural exchange. Choosing among over 40,000 hosts in 180 countries, Oktay had to decide how he wanted to shape his experience.

While some use a gap year to travel the globe, Oktay wanted fewer countries and focused on Central and South America.

Getting there would nearly exhaust his savings, so he had to find a way to make his way.

His first week in Ecuador was tough. He was unfamiliar with the people, food, and culture, and isolated as the only volunteer. It didn’t help that his Spanish was rusty. He assisted guests at an eco-lodge and volunteered in town as a tutor. Like anyone who is feeling alone and afraid, he Googled his surroundings … only to have his fears escalate tenfold.

But soon he felt more settled, finding friends and creating a better routine. To help, he relied on one of his talents: video making. “If you can teach surfing and yoga or build a website and make a video, you can travel the world for free,” he says. 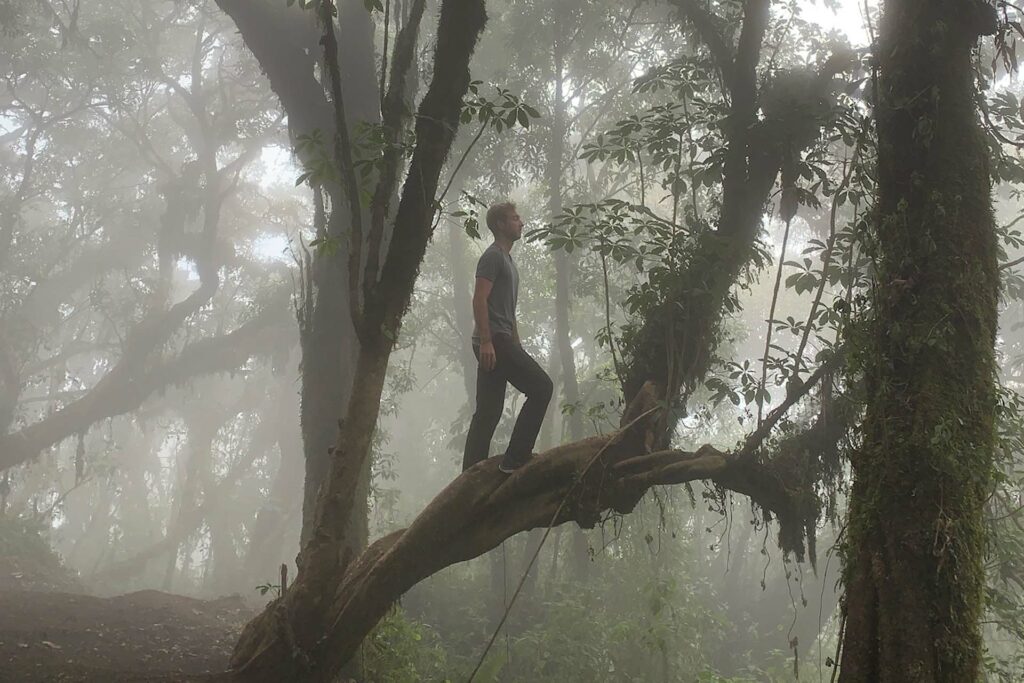 Oktay used his filmmaking skills throughout his gap year as a way to support his hosts or barter for indulgences, like scuba certification.

While on the Galápagos, he spent two months working on a sustainable agriculture farm, modeling how to make the island less dependent on imports and pesticides. He produced a video for his hosts that helped raise more than $5,000 to educate local farmers about more sustainable practices.

Like Ecuador, Oktay’s time in Guatemala started a bit rough as he had to manage a difficult boss at a surf shop. After a few weeks there, he took off in his own direction, making one video for the government tourism office and another on menstruation education for a new chapter of Days for Girls. 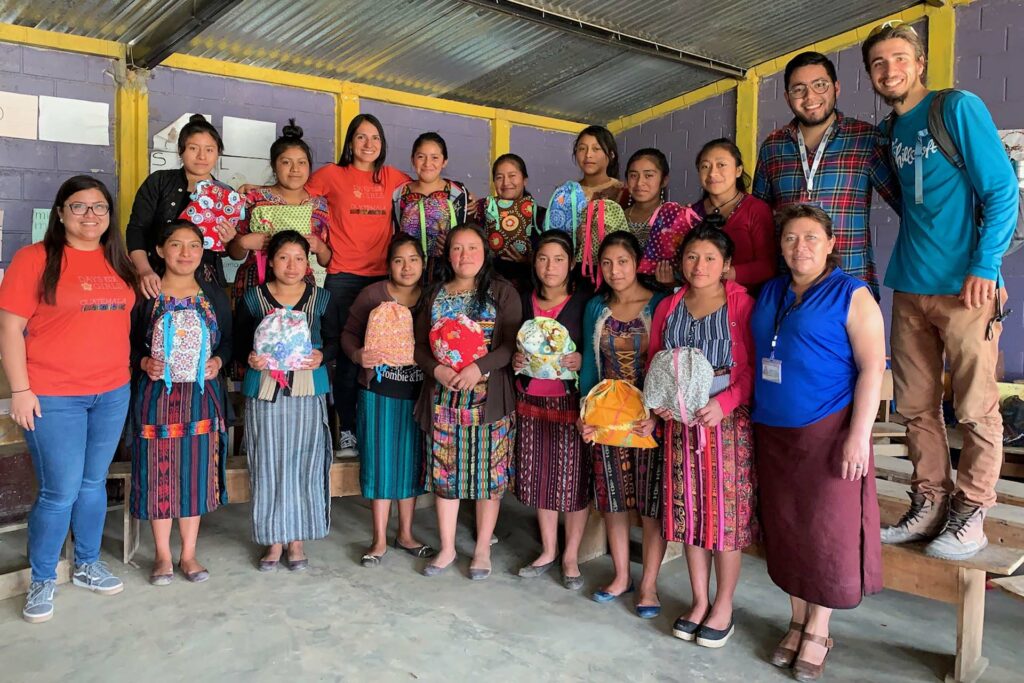 “So many young women miss school because of their menstrual cycle and fall behind, but the topic is taboo,” says Oktay. “The video I made was to help fundraise and bring awareness to education access for young women, addressing many issues at their core.”

When he left the coast for the rainforest, he landed at a community engagement center focused on health care and youth development. There Oktay’s project centered around stingless bees native to Central America, where they pollinate more local plants than the African bees brought to the country for honey production. He set up hives and compiled information about the process for keeping these bees. 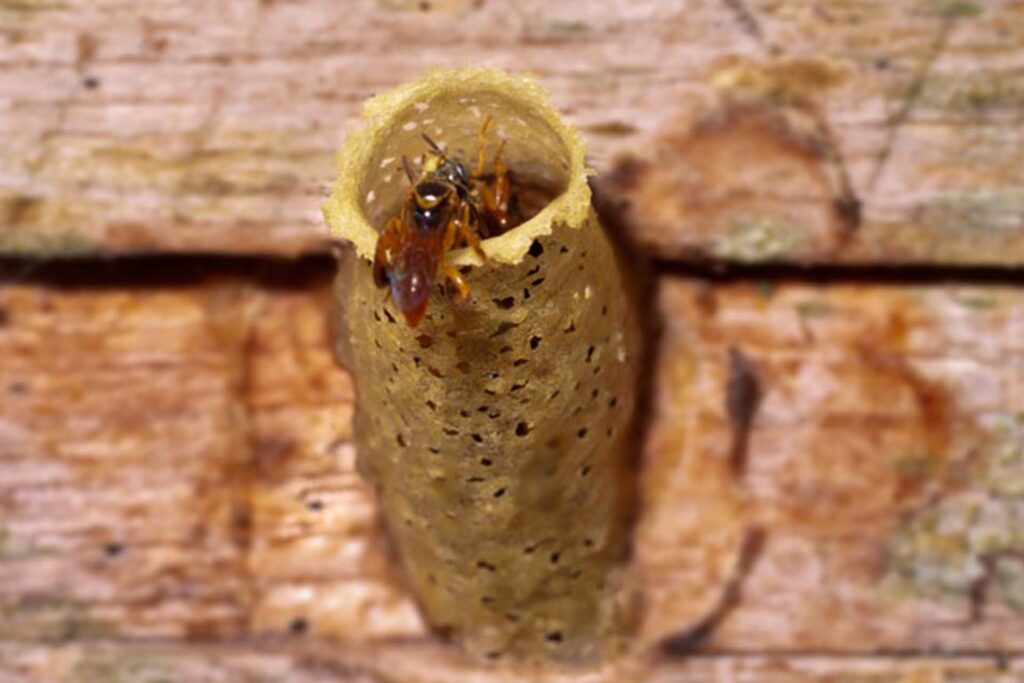 “I felt so empowered in these spaces, making an impact,” he says. “Often times young people learn many things but don’t feel able to apply it to anything impactful because they live in places with so many smart people doing so many great things that it’s hard to feel like you matter. But all of our actions can have an effect. The tiniest of hope motivates me.” 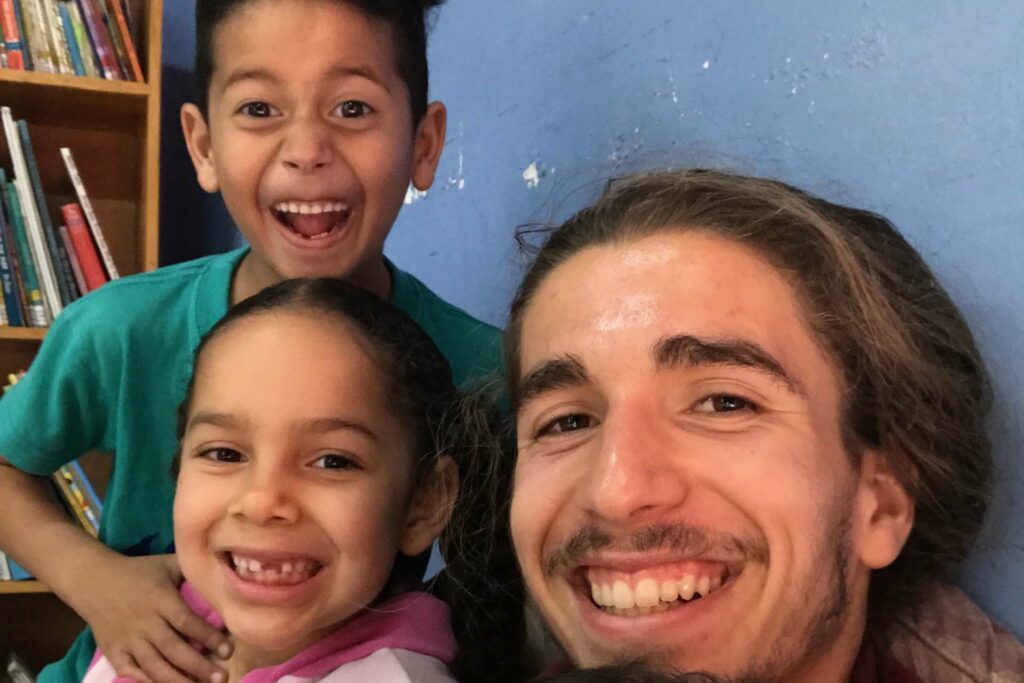 While he may miss grabbing his camera and backpack and heading out to hike ruins or watch a sunset, he’s excited about what college will bring. “I can add four years of skills and knowledge,” he says. “Then go out there and create a bigger impact on the world.”

Oktay is happy to discuss his gap year and transition to college with prospective students if you would like to reach out.