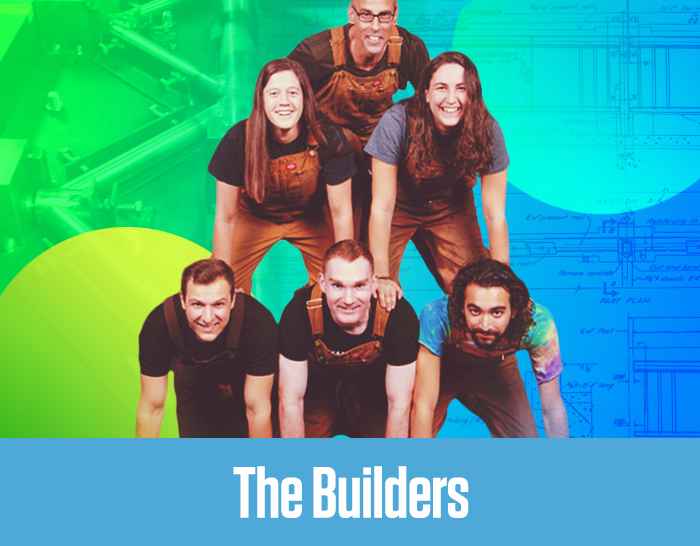 Kurtz has led Lafayette’s steel bridge team to two consecutive national titles, and the best part for him has been witnessing education in action as his students chase perfection. Building a steel bridge under the pressure-filled rigors of the Student Steel Bridge Competition National Finals demands a well-balanced blend of art and science, and precise, engineered decisions supported by data, analysis, and argument as teams from the nation’s top engineering schools design and fabricate a bridge that will support a 2,500-pound load over a span of 20 feet. Teams are judged on their construction speed, bridge weight, stiffness, lateral integrity, and aesthetics. Amid the welding sparks, even the most minor flaw or miscalculation can have major consequences.

For the Lafayette team, the margin of victory this year was unusual. Since 2004, the average margin of victory was about 7%. This year, the team won by about 36%. “The most unusual result, however, was that we won both Construction Efficiency (“Construction Cost”) and Structural Efficiency,” says Kurtz, team adviser and associate professor of civil and environmental engineering. “That has never happened before. The entire concept of the competition is that a bridge with a good construction cost cannot be structurally efficient, while a bridge that is structurally efficient is likely to be very slow and expensive to construct.”

Is it too early or even practical to talk about a dynasty in the making?

“I wouldn’t use the word ‘dynasty’ to describe us,” Kurtz says. “We’ve been top 10 in the country a lot over the past dozen years or so, so we’ve regularly done all of the right things. It just so happens that the past two years we have done all the right things, nearly perfectly.”

Kurtz consistently delivers the same message to his team, whose members include (pictured, bottom row, left to right) Alfred Meau ’20, Drew Harmon’ 20, Dennis Rodriguez ’20; (middle row, left to right) Kelly Price ’20, Becca Cook ’20. “Perfection is unattainable, but if we chase perfection, we may catch excellence,” says Kurtz (top row). “They know that the expectations are that they should be in the hunt to win, but the difference between winning and almost winning will come down to doing everything as close to perfect as possible.”

(Tasha Vipond ’20 and Jack Gardner ’20 are also part of the team but aren’t pictured.)