Team members say near-perfect season wasn’t about the big win, but their love of the slopes Twitter

The team beat out 15 teams from the region for the gold—qualifying for nationals, which took place throughout the first week of March at Whiteface Mountain in Lake Placid, N.Y. This is the sixth year in a row the women’s alpine team has made it to nationals.

“To win regionals is pretty amazing,” says alumna Laura Robertello ’19, who helps coach the team. “You’re racing against teams you haven’t seen all season, on a mountain that you most likely never skied on.”

During the two-day regionals event, the Lafayette ski club—which consists of various men’s and women’s teams, including women’s alpine—went head to head with its competitors in several events, such as alpine ski racing, snowboard racing, and freestyle skiing and snowboarding. Student-athletes Meghan Gillis ’23 and Brent Cehelsky ’22 also captured individual first-place titles for the alpine giant slalom and freestyle events, respectively, at the competition. 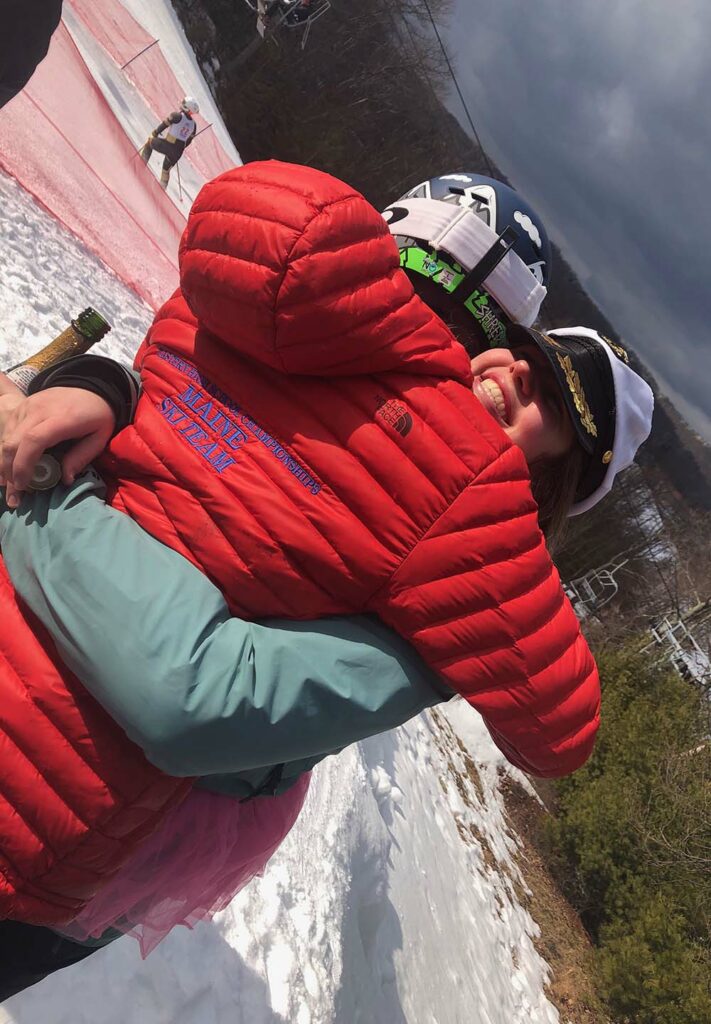 Despite qualifying, however, the women’s alpine team collectively agreed to skip nationals this year because of scheduling conflicts—a decision that proved to be an apt one, as the coronavirus pandemic began to raise travel concerns across the country during the week of the competition.

“For most other schools, nationals is during their spring break,” says Fiona Smith ’20, ski club president. “But for us, it’s the week before spring break. Our team is pretty freshman-heavy this year, so we were a bit hesitant to ask professors to miss an entire week of school. Plus, skiers were sent home a bit early from nationals because of COVID-19. So, while it was a tough decision to make, in the end I’m glad we made the decision, because nationals would have been cut short anyway.”

Aside from the sudden end to its year, the women’s alpine team had a near-perfect season. The team won six out of 10 races in the regular season, which started  Jan. 11 and lasted about six weeks. This is an especially noteworthy accomplishment, as the team is composed of student skiers of all skill levels.

“Each year, when the seniors leave, we kind of feel like we’ll never be able to replicate that team, but we’re always wrong,” Smith says. “This year, we had a lot of girls coming in as freshmen who had a lot of prior racing experience, so I had a feeling this was going to be a really good year.”

Smith, who has competed on the women’s alpine team since her first year at Lafayette, says she is impressed with the caliber of talent her teammates bring to the table year after year.

“When I joined the team as a freshman, I didn’t really know what to expect,” she says. “I’m from Vermont, and I’ve always been around a lot of people who ski race, and I just didn’t know what a small school in Pennsylvania would have to offer in terms of an alpine team. But we have a solid team, and we’re viewed as competition, and I think that’s really cool. I’m proud of us.”

But what makes the team truly special, adds Smith, isn’t just the talent on the slopes—it’s the passion for the sport. 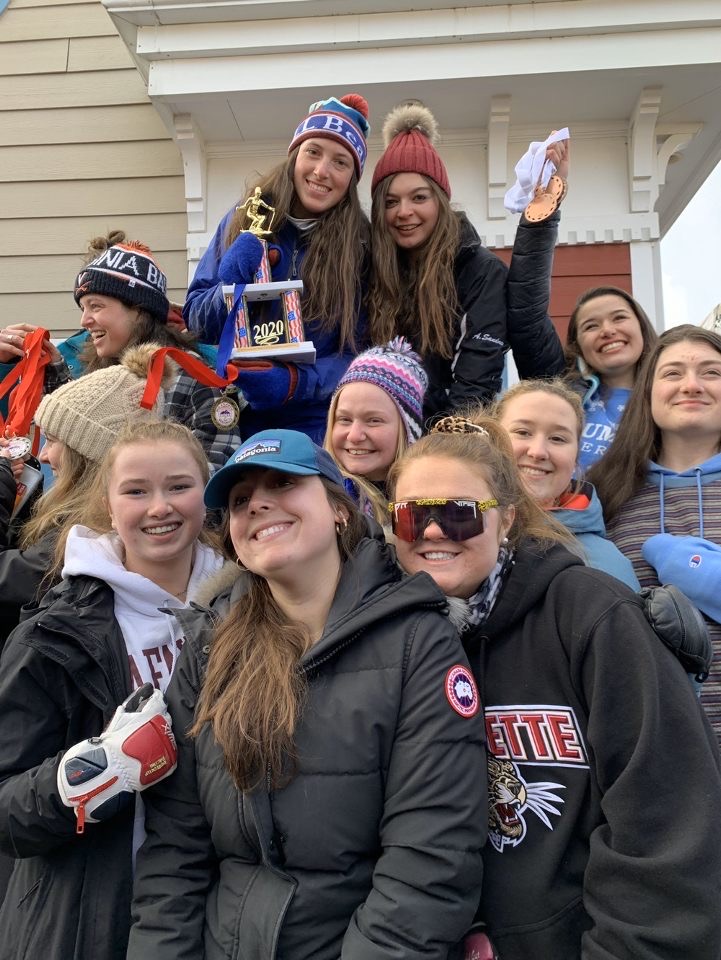 “We’re competitive because the more we qualify, the longer our season goes and the more time we get to spend together as a team,” she says. “Even if you’ve never raced before, there’s still a place for you on the team. We just have fun being together and doing what we like to do, even if we’re not winning or coming in first place.”

“Winning has never been the team’s sole purpose,” Robertello agrees. “They care about the sport, and that’s what brought them this far.”