“Don’t be afraid to try new things. If there’s something you’re interested in, just do it and don’t worry about what people are going to think of you.” Twitter 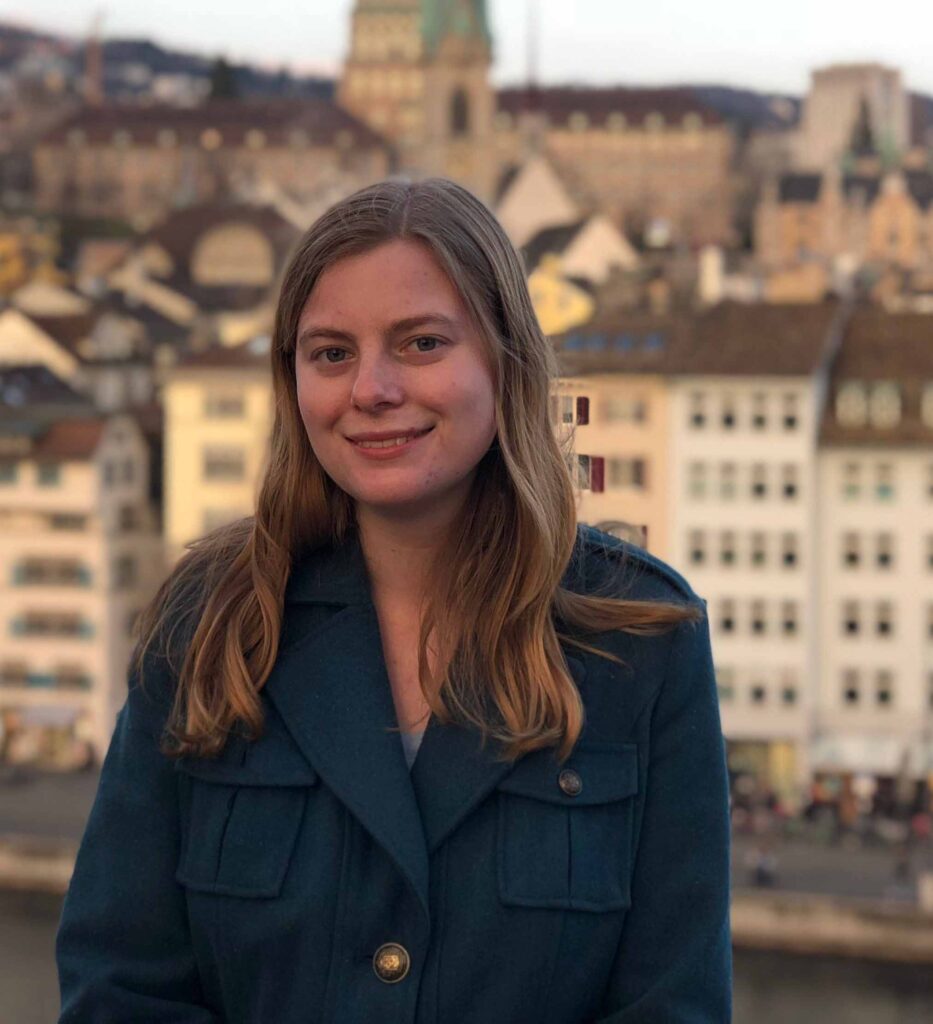 Fun. Short. Different. It didn’t end up being what I expected it to be, but it was a great experience overall.

What does being valedictorian mean to you?

It means I was able to put a lot of work into my classes and get a lot out of them.

All the time I was able to spend and hang out with my friends.

What’s the most impactful class you took?

Manufacturing and Design. It was the first main major course I took, and it helped me fall in love with mechanical engineering. It was also really fun.

Who was the most influential person during your time at the College?

I’d like to shout out one of my friends, Amanda Meixner ’20. She’s helped me with a lot of stuff and has been close to me throughout pretty much everything I have been doing at school, and she’s been super supportive.

What will you miss most about Laf?

Being close to people, and having that tight group of friends in my major who were supportive while we were all going through the same things.

Describe your biggest challenge and how you overcame it.

What do you wish for your fellow graduating classmates?

I hope that they’re all able to go out and do everything that they want to do, succeed, and be happy.

What advice would you give to your first-year self?

Don’t be afraid to try new things. If there’s something you’re interested in, just do it and don’t worry about what people are going to think of you.

This is your last year, so make it count. Spend as much time as you can with your friends, doing all of the things you like doing.

How has Lafayette changed you?

It made me more open and willing to take risks and talk to new people.

How do you hope to change the world?

The entertainment field and theater meant a lot to me growing up, and they still do. I want to be able to bring that same kind of joy into people’s lives.

The most important thing you learned about yourself at Lafayette is:

I learned a lot about who I am as a person and what I want out of life. I’m obviously a pretty different person from who I was when I came in. So, I think college helped me come into myself in a lot of ways.

Meet the other valedictorians of the Class of 2020.