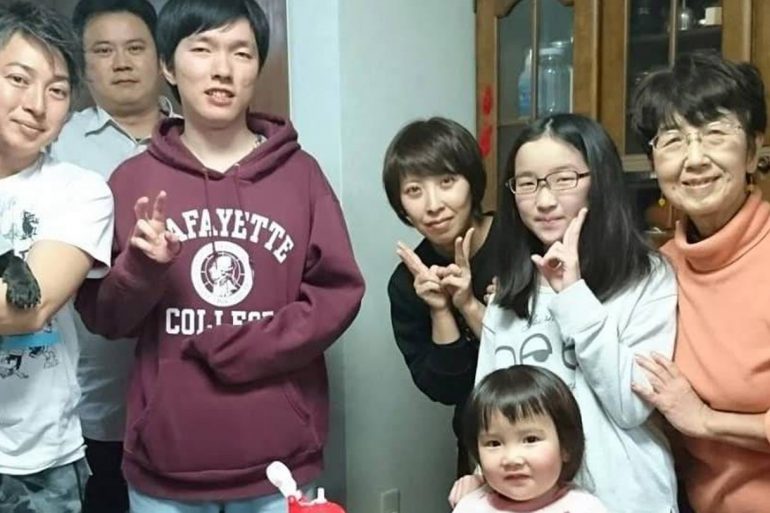 Summary: The fellowship allows me to work as a research assistant at Carnegie Endowment for International Peace, which is an international affairs think tank located in Washington, D.C. I will be responsible for preparing weekly updates on important international issues for senior fellows, writing research articles with senior fellows, and organizing conferences. Every year, the Carnegie Endowment only selects eight to 12 junior fellows from universities across the U.S. I chose the fellowship’s Asia program because it works on projects related to China, Japan, and the Asian economy, which I have studied a lot and became fascinated with at Lafayette.

I grew up in China and attended schools there until I graduated from high school and came to Lafayette. The primary reason I chose to attend Lafayette is that I prefer small classes and close relationships with faculty members, and it offers a major in international affairs and courses in Japanese. In addition, Lafayette is close to New York and Washington, D.C., so it is easier to find internships or other professional opportunities.

For my fellowship application, I tried to emphasize my personal (a Chinese national), academic (interdisciplinary study at Lafayette), and internship background. For my application essay about Sino-U.S. relations, I received advice from many people, including the nomination committee, Dean [Julia] Goldberg, and one of my supervisors from the previous internship. In terms of the content, I was optimistic about the development in China in the past few decades and Sino-U.S. relations overall, but also pointed out some risks and possible solutions to solve them. I want to thank all professors and staff who helped me during the application process.

Highlight of the experience: I will be able to accumulate experience working as a researcher, which is one of the choices for my long-term career goal. I want to accumulate some working experience before entering graduate school. [In the future,] I hope I can work for international organizations such as International Monetary Fund and World Bank. It is a great accomplishment for me to be the second Lafayette student ever to receive this award, and I am excited to work with prominent scholars in the field of international relations and other extraordinary junior fellows from all over the world.

How will your experience benefit you in the future?
During my time at the Carnegie Endowment, I can expand my network in this field, and I believe it would be helpful for me to pursue either an academic or professional career in the future. In addition to the work at the Carnegie Endowment, I hope I will have a chance to visit other famous think tanks and universities, and listen to lectures and panel discussions delivered by scholars or government officials.