Student poets who earned first-place and runner-up honors in the H. MacKnight Black Poetry Competition in May were celebrated with a special Zoom ceremony Oct. 1. The event recognizes graduating seniors with the best poems and is part of a series of 11 online creative writing events being hosted by Lafayette’s English department this fall semester. A special reading and audiovisual presentation by contest judge and critically acclaimed poet, author, and New York University educator Terrance Hayes was also featured.

“The award is a wonderful opportunity for our students to be read by some of our nation’s most esteemed poets,” says Megan Fernandes, assistant professor of English, who organized the night’s festivities. “It is because of the generosity of the family of H. MacKnight Black 1916, the donors of the deed of gift, that we are able to hold the MacKnight Black contest, award the winner, and bring the judge—a poet of distinction—to campus. We love being able to recognize the talent of our students. Many of our winners and honorable mentions go on to study poetry at the graduate level or continue to write into adulthood.”

The H. MacKnight Black Poetry Competition—held annually in memory of Black, who, at the time of his death in 1931, was regarded as one of America’s most significant poets—is typically held in person. This year, however, as a safety measure against the coronavirus pandemic, the names of the honorees were released in May, and the celebration was postponed until this month.

The night kicked off with first-place winner KeeShawn Murphy ’20, and runners-up Mia Coutinho ’20 and Marcy Laufer ’20 reading their prize-winning poems. Hayes followed with readings and video presentations of selected pieces from his recently published works—including American Sonnets for My Past and Future Assassin, a collection of 70 poems written during the first 200 days of the Donald Trump presidency that contemplate the meaning of being an American. Hayes gave the students, faculty, and staff in attendance a vivid look into his writing process and rounded out the evening with an informative Q&A session.

Below, get to know the contest winners and the inspirations behind their work. 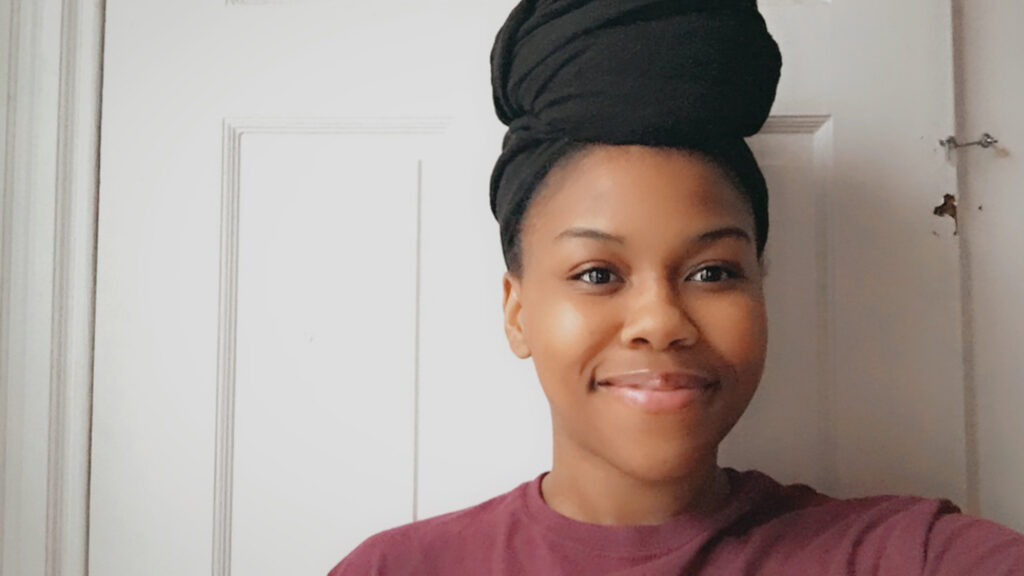 A Washington, D.C., native, Murphy is interested in doing nonprofit work and later working in higher education. She is currently serving a year with AmeriCorps at YouthBuild Philly Charter School.

My inspiration: “This poem is about the fragility of humans and using that fragility to fight. I wrote this poem years ago as a response to a class prompt that asked us to write into the dark. I typed into a dark computer, and this is what came of it.”

What this competition means to me: “Winning this competition this year, when the judge was Terrance Hayes, was particularly spectacular because I studied his work in undergrad and absolutely enjoyed every second of it. To be acknowledged as talented by such a writer as him felt unreal and extremely special.” 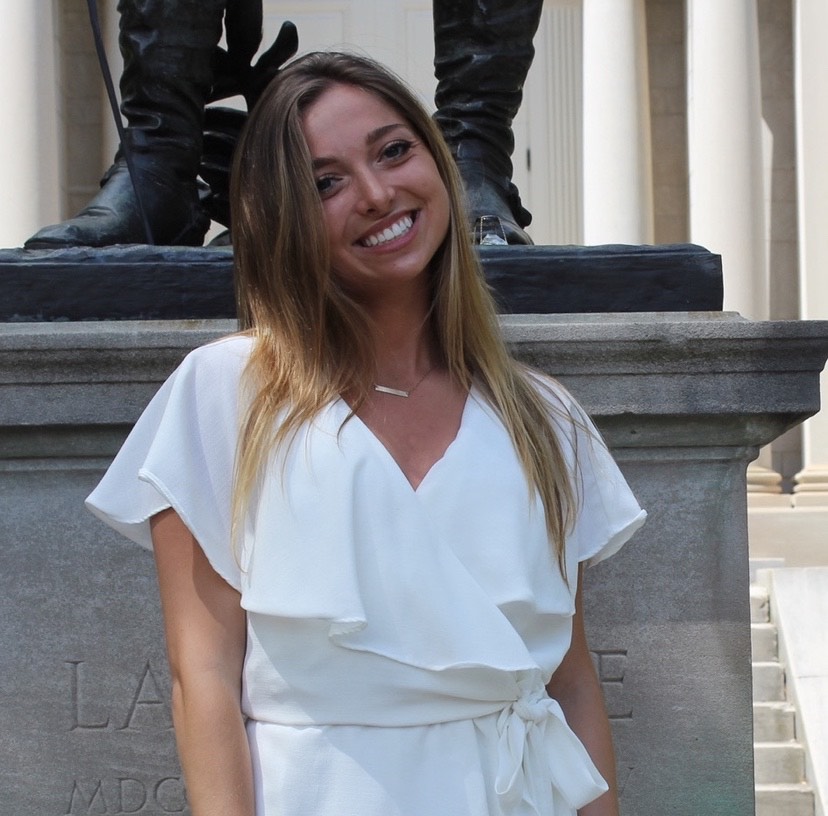 Originally from Hopkinton, Mass., Coutinho is an avid watercolorist and aspiring neuroscientist. She will be traveling to Madrid, Spain, in January to teach English through the Fulbright U.S. Scholar Program.

My inspiration: “My poem reflects on the negative messages I received as a child about my gender, religion, and abilities. I believe many women my age think back on their earlier years and wish they had stood up for themselves more often. This poem echoes that sentiment. By acknowledging this desire in my poetry, I am able to heal and emerge with greater confidence and pride.”

What this competition means to me: “I was absolutely thrilled to be recognized in this competition. Terrance Hayes is a treasure. He is an incredible American author and artist. I am touched that he was able to connect to my writing.” 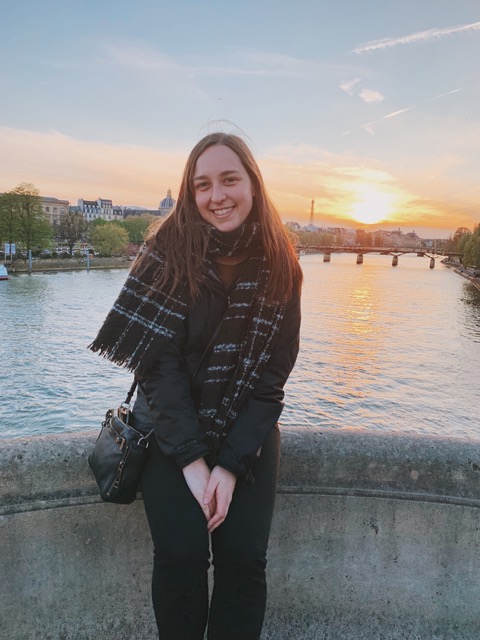 Laufer wrote a chapbook of poetry about healing for her senior honors thesis in English. She is currently living in New York City and is looking to begin a career in podcast production.

My inspiration: “I wrote ‘aloneness’ after the death of my grandmother in 2019. I wanted to capture the intense grief that those who loved her, particularly my grandfather, felt during the days leading up to her funeral.”

What this competition means to me: “Having my work recognized by Terrance Hayes was extremely exciting for me and has encouraged me to continue writing and working on my poetry. While at Lafayette, I spent a lot of time trying to find my voice as a writer, and this recognition has helped to validate the time and effort I put into my writing.”