But togetherness hasn’t been possible during a pandemic when rehearsals and concerts have turned into superspreader events. That togetherness is further hampered when classmates are cities, states, and nations apart.

Despite those realities, artists can’t temper their drive to make music together.

Both took different approaches knowing it would be impossible to simulate live music that captures the energy of the performers at a specific moment. 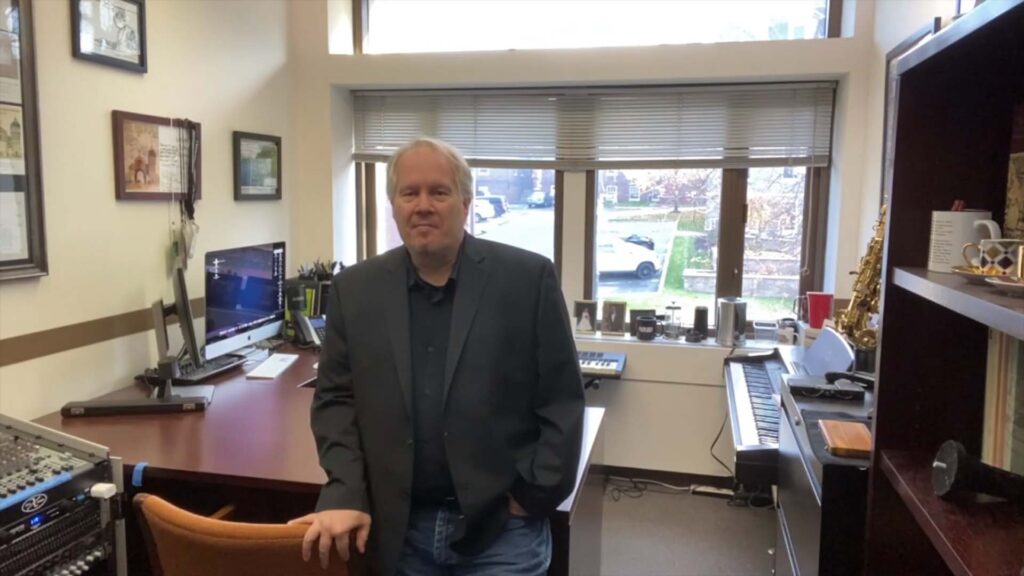 “The goal was to reimagine what the wind ensemble could be when its members were not able to play together in the same room,” says O’Riordan.

The new pieces were written specifically for the Concert Band, and as O’Riordan says, “are wildly diverse in style.”

The performance was created in the studio as students recorded their parts on their phones or computers and sent them to O’Riordan, who edited them together and processed them into one full recording.

What the audience saw included conceptual videos of the three pieces it had completed, as well as commentary from the composers and members of the ensemble.

These three compositions and two additional pieces by Anna Zittle ’22 (“Life in Blurred Days”) and Justin Kogasaka ’22 (“Toward an End Yet Unseen”) will be included on a commercially released CD tentatively titled Blurred Days. Proceeds from sales will be used to help provide private lesson scholarships for Concert Band members. O’Riordan anticipates a March release.

In contrast to the studio approach, Kelly and the choir and Chamber Singers sought to forge a performance space between live music and studio recording. 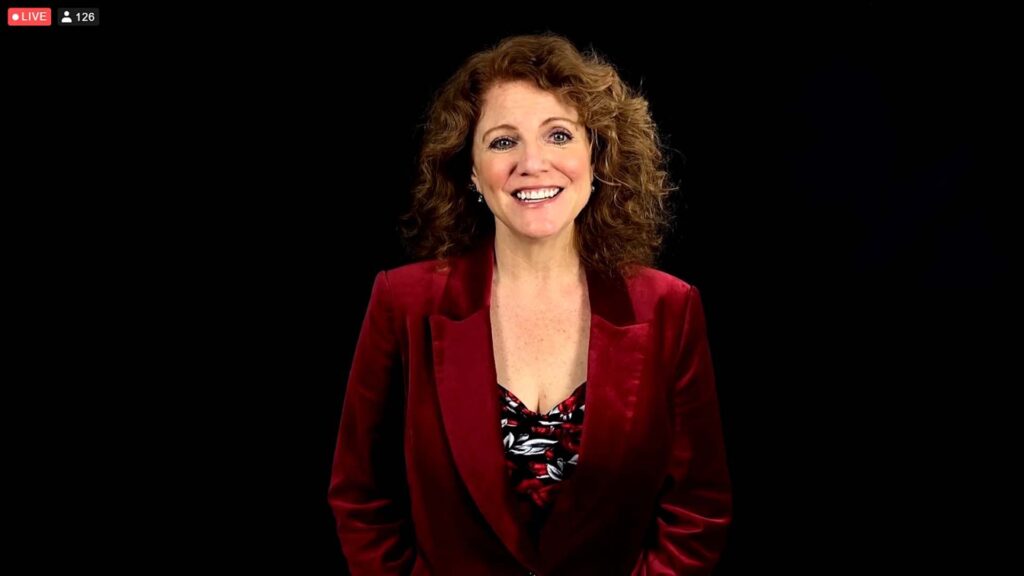 “As the conductor, I wanted them to have the space to take risks and not make it perfect, but have the creative freedom to interpret the pieces and deliver a message,” she says.

That message was hope … which feels apt during a year marred by political strife, racial injustice, and lengthy home confinements.

Their slate of music was global in perspective and stylistically different:

“Traditional choral music is structurally inherited from a very narrow creative space, featuring the music of Western European white males of the Christian faith,” says Kelly. “Yet, there is a wealth of excellent music by underrepresented composers to be heard. So, we are making deliberate musical choices to study and present a wide array of voices, stories, and musical and poetic points of view.” 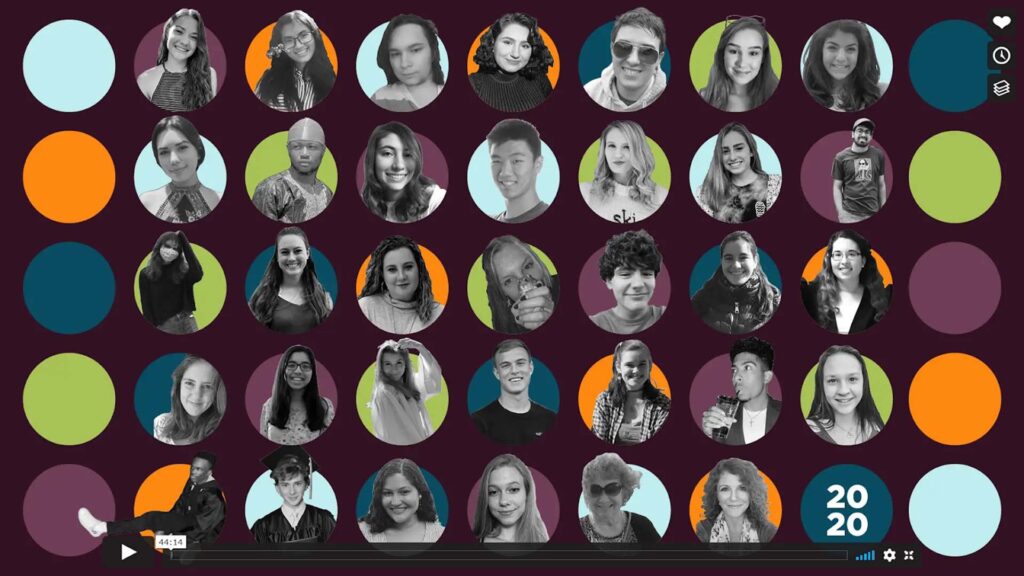 Like the band, the choir thrives on building a sense of unity and camaraderie through rehearsal. Members were worried that could be lost as singers gathered remotely across the U.S. and from Cambodia and Tunisia.

But Kelly watched a spirit of togetherness blossom as they moved through a remote process.

The choir and Chamber Singers used an open source application called BandLab, where they recorded their parts via their computer or phone. They then would listen as the various pieces were stitched together.

“They made such an investment in listening, hearing where they might make adjustments, deciding how to make the elements work, and supporting one another through the standard ups and downs of rehearsal and the additional challenges of learning and using new tools,” she says. “Many of the same goals we have for in-person rehearsals were achieved remotely. It was about the people as much as it was about the music.”

The performance is personal and profound as choir members shared images of themselves as children and held messages of hope for today. Also among the visuals were drawings made by Jewish children at the camps during World War II.

Seems apt that one piece they performed, “Ansanm Ansanm,” powerfully introduced by Nourenie Jalalle ’24, translates from Haitian Creole to “all together.”

Watch the Choir and Chamber Singers

Read about Kirk O’Riordan's album of chamber and vocal music