Robert S. Mattison, Marshall R. Metzgar Professor of Art, led a tour in January 2020 at the Norton Museum of Art in Florida. Later that same year, the tour he led went virtual, thanks to the pandemic, as he wowed alumni again with an architectural walk around campus: Pardee Hall’s 17th-century French style next to Colton’s 16th-century Palladio so close to the hommage to Grand Central Terminal that is Kirby Hall of Civil Rights. 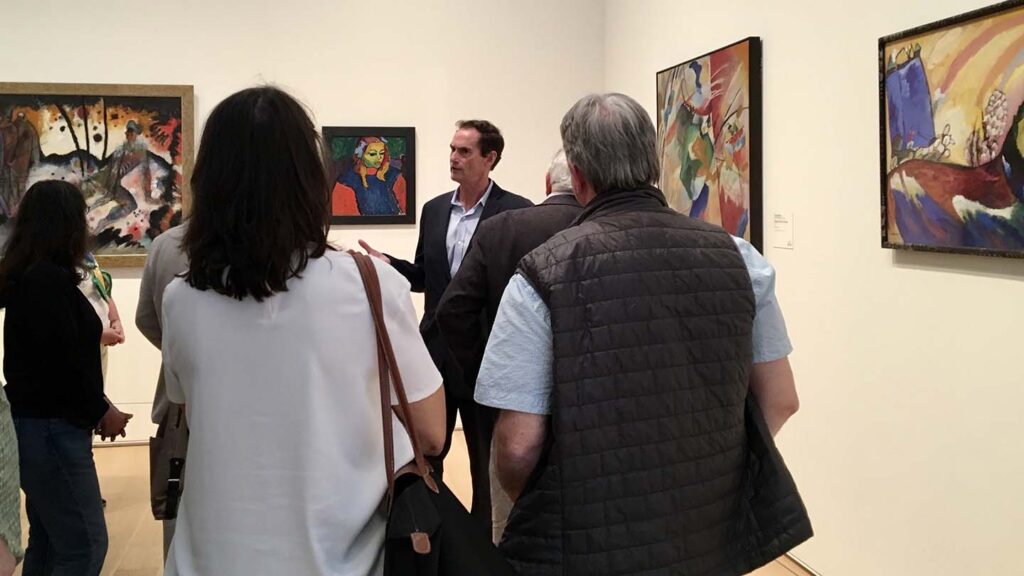 Thanks to his dedication, Mattison recently earned the Daniel L. Golden ’34 Faculty Service Award for his distinguished volunteer service to the College through the alumni association. It is the second time he has received the honor.

“I love working with Alumni Relations,” he says. “I have an opportunity to see people I taught over the years and met their families and learn where life has taken them. I also have a chance to meet new people. There is a real sense of community and excitement about being together at these events.”

Mattison has led other tours, like a 2017 tour of the Art Institute in Chicago, and a tour of NYC gallery exhibits in conjunction with the 150th Rivalry game played at Yankee Stadium. 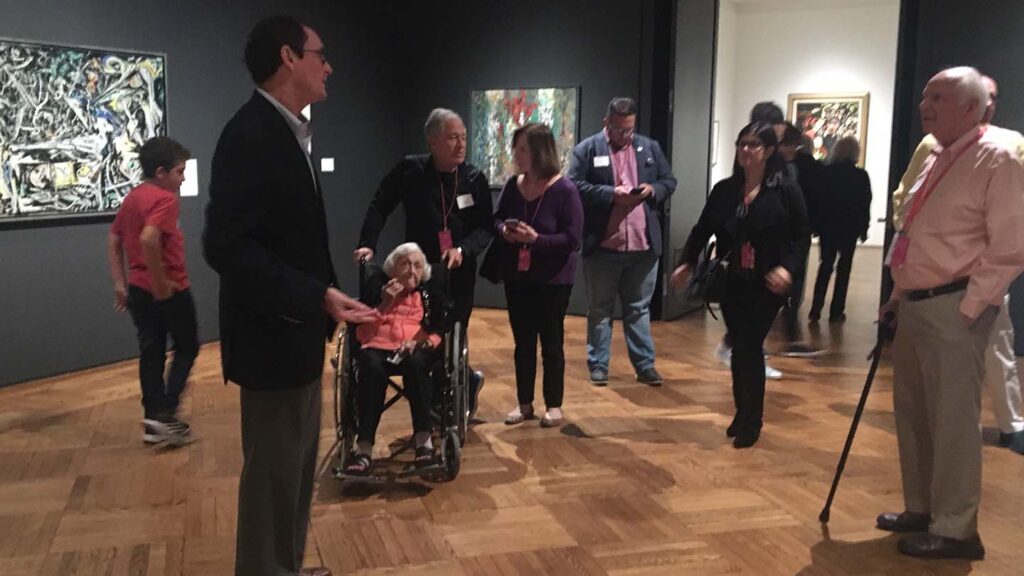 “Bringing your field of specialty to a broad audience is different from delivering a paper at a conference of your peers,” he says. “Alumni bring different fields and interests to these experiences and see connections you might not. They always ask smart questions. That reciprocity is special to me. These events connect alumni who have a continuing interest in the College.”

Mattison earned his award as part of an April 2021 event that recognized excellence among alumni and alumni chapters.