In his new book, Leidy Klotz ’00 explores how less empowers us to do more  Twitter

Leidy Klotz ’00 remembers a time building a Lego bridge with his 2-year-old son, Ezra, and ending up with one support tower that was too long.

“So I reached around to grab a block to add to the smaller column,” he recalls. “By the time I had turned around, my son had taken away a block from the longer column to level the bridge. A question came to me, ‘Why did I just instinctively think that the only way to do this thing was to add to it?’ ” 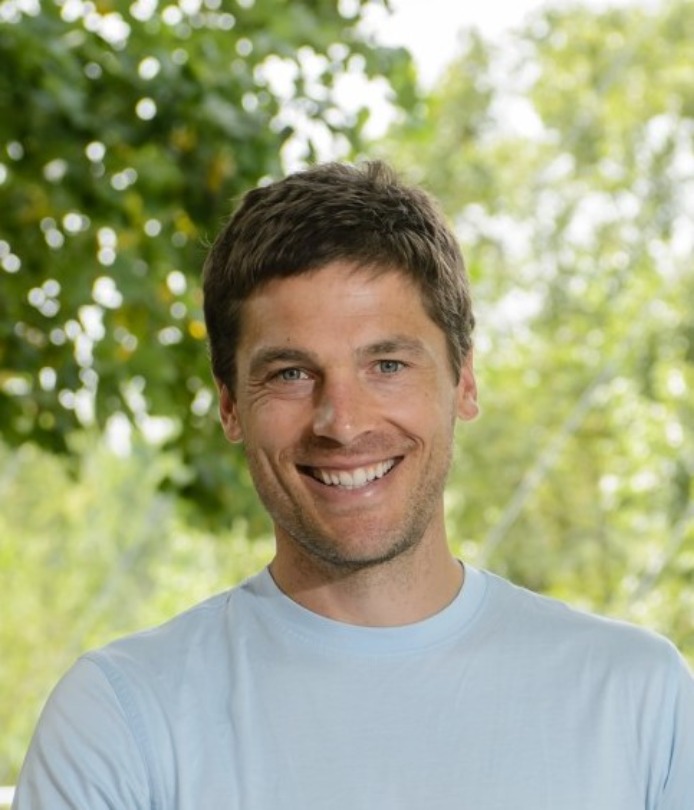 He turned that question and others that have occupied his academic curiosity into a book exploring the human impulse to pile more bricks onto our Lego models, slap another layer of cheese and ham on that grilled sandwich, or write a couple more agonizing chapters for an overdue strategic plan.

Published by Flatiron Books and released this week, “Subtract: The Untapped Science of Less” looks at how we tend to add before taking away and the opportunities missed when the mind impulsively moves toward adding more. 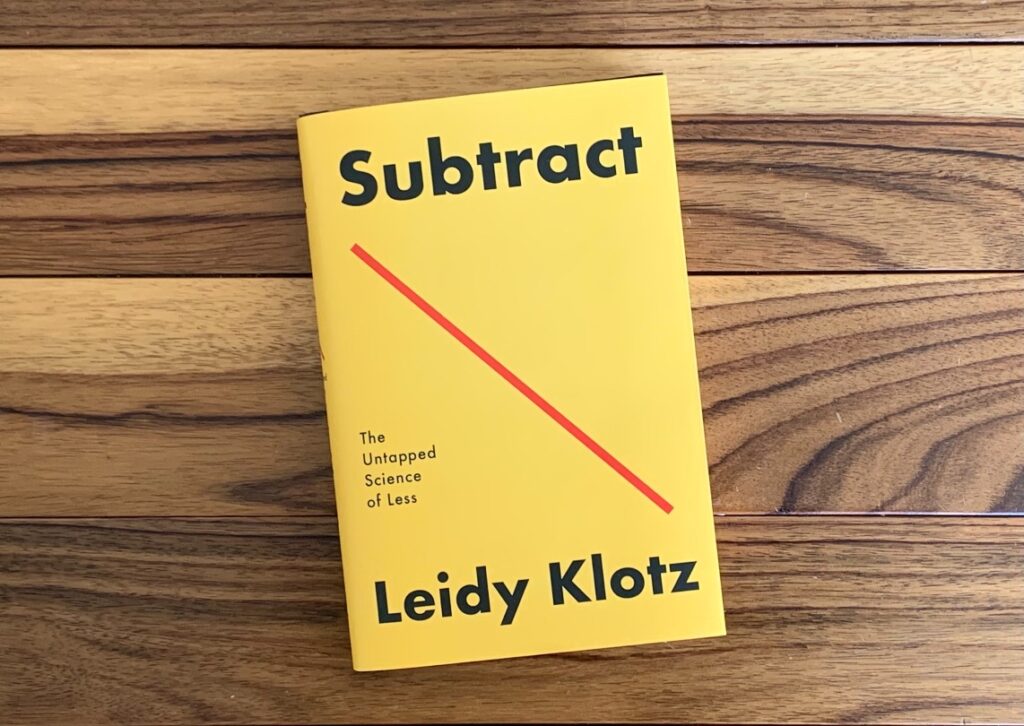 Poets, artists, social reformers, scientists, and engineers have all subtracted to dismantle racism, advance knowledge, and improve the environment. It’s even made some people better joke tellers, Klotz explains in his book.

“It’s definitely something I’ve been thinking about for a long time,” says Klotz (civil engineering), Copenhaver Associate Professor at University of Virginia. “I’ve always had an environmental interest about how we meet human needs with the limited resources on Earth. And then, on the research side, what I’m really interested in is how we think about design or engineering—that’s my Lafayette influence—and the behavioral science and the thought processes that go into that.”

“Subtracting is an action. Less is an end state. Sometimes less results from subtraction; other times, less results from not doing anything. There is a world of difference between the two types of less, and it is only by subtraction that we can get to the much rarer and more rewarding type.

In other words, subtraction is the act of getting to less, but it is not the same as doing less. In fact, getting to less often means doing, or at least thinking, more.”

It all boils down to two basic options: “OK, what am I going to add to this? Or what can I take away from this?” he says. “Finally, after all of that, I just said that’s something you can actually study.” (Study indeed! In an unprecedented double whammy, Klotz’s book release comes on the heels of last week’s co-authored cover article for the leading scientific journal Nature.)

Among many examples in the book showing the power of less, from history to contemporary times, is a story Klotz shares about his experience playing on an underperforming Lafayette soccer team during his senior year. The team ended up winning the Patriot League championship by following a minimalistic approach, and Klotz had a Hall of Fame career with the men’s soccer team.

“One of the tricks that the coaches tried that eventually worked was to take a couple of players off the field during practice,” he says. “As you would expect, it forced the other players to do a little bit more.”

Much like bowerbirds, known for collecting an array of odd and colorful objects to add to their elaborate nests, humans, too, seem genetically predisposed to hoard stuff.

“Our instinct is to acquire things,” Klotz says. “We want to show our competence. That’s why it’s so hard to get rid of two pages from the essay that you just wrote. But, as we learn from Strunk and White, the world is a better place when your essay has eight pages instead of 10.”

As a writer/engineer, Klotz gives an enthusiastic nod to Lafayette.

“The core thing in my mind that makes Lafayette unique is this blend of engineering with the liberal arts and not having boundaries,” he says. “I couldn’t leave Lafayette without knowing how to write. I’ve taught at and attended some amazing engineering schools where writing fell by the wayside.”

“Writing is at the core of the Lafayette experience,” he adds. “It really helps us develop as thinkers and as people.”

Writing and researching his book allowed Klotz to see the world through a different lens.

“It’s not that adding is bad,” he says. “It’s just that, you know, we’re overlooking one of our most basic options for making things better.”

Leidy Klotz is a professor at University of Virginia, where he is appointed in the Schools of Engineering, Architecture, and Business. He studies the science of design: How we transform things from how they are to how we want them to be. He has secured over $10 million in competitive funding to support this new area of research. To apply these insights to address climate change and systemic inequality, Klotz also works directly with organizations including the World Bank, the World Design Organization, and ideas42. A columnist for the Behavioral Scientist, Klotz has written for Science, Nature, Fast Company, and The Daily Climate.