The research of Jacob Moldover '24 focuses on how racial anxieties about replacement motivate, shape, and define a variety of groups/movements Twitter 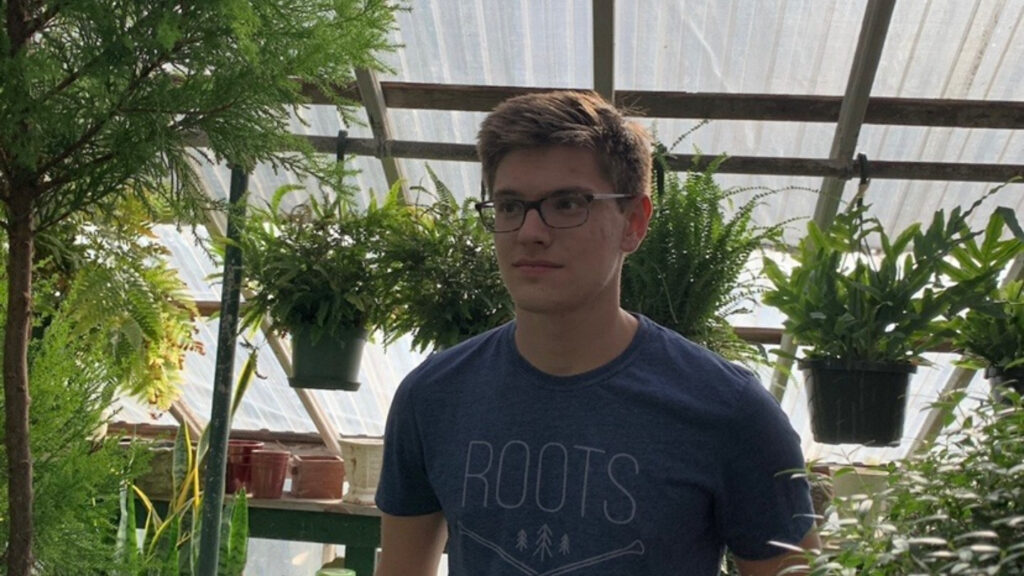 WHAT IS YOUR RESEARCH ALL ABOUT?

My “Rage of Replacement” research project with Prof. Feola is studying white nationalism and associated ideologies in the United States. The focus of the research is how racial anxieties about replacement motivate, shape, and define a variety of groups/movements, including far-right militias, neo-Nazi groups, and white separatist movements.

We are then looking at both the internal politics of these groups/movements and how they interact with the broader American political system and culture. This primarily involves tracking and analyzing online activity on social media, internet forums, and alternative news sources.

WHY IS YOUR WORK IMPORTANT AT THIS MOMENT IN HISTORY? The research is very much connected to current events. The “Great Replacement Theory” has been in the news a lot lately, and that is a large part of what we’re studying. We’ve also done a great deal of research into groups involved in the Jan. 6 Capitol insurrection.

And relating to even more recent news, a particular area of focus has been the reproductive politics associated with white nationalism, such as eugenics, and how that relates to the issue of abortion.

WHAT DO YOU HOPE TO ACHIEVE?

We hope that the outcome of the research will be a better understanding of white nationalist ideology and its underlying values, and furthermore how to address the challenge of white nationalism’s increased influence in mainstream politics.

HOW DID YOU GET INVOLVED IN THIS RESEARCH?

I took Capitalism and Its Critics with Prof. Feola in spring 2021, and he mentioned some of the research he was doing into the great replacement theory. Then over the summer, as I saw the super-concerning trend of increasing alt-right white nationalist activity, I decided it was something I would also be interested in studying. So in fall 2021 I reached out to Prof. Feola to see if he could use any help, and he said he would take me on as an EXCEL Scholar.

Studying the eating behaviors of birds