Angela Bell, assistant professor of psychology, is one of 25 board members of the new Lehigh Valley Justice Institute (LVJI), an independent nonpartisan research, policy, and advocacy organization working toward a reimagined, equitable, and fair system for all. LVJI intends to take a data-driven research approach to its work.

“This is something that came together very quickly [for me]. I got involved with this through research I’m doing with a team of political scientists and social psychologists at Lehigh University.  We’re doing a study on perspectives on policing in the Lehigh Valley,” explains Bell. “We conducted a series of guided interviews with local community organizations and police departments, to compare and contrast perspectives on policing and public safety. Through that research team, I was asked to join LVJI’s research team to look at perspectives of criminal justice more broadly.” 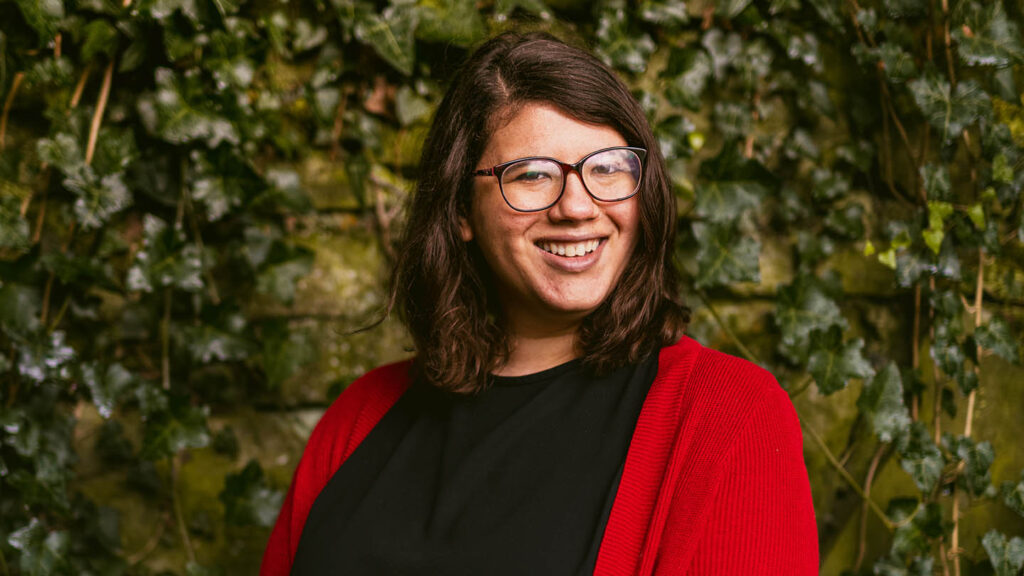 As a social psychologist, Bell studies prejudice, stereotyping, bias, and perceptions of racism. All of these issues led to a desire for Bell to become more involved with Lehigh Valley organizations in a way where she is able to merge her research with personal interests.

LVJI recently held an introductory press conference announcing plans for a three-year research project where board members will be working alongside members of the community to identify the most pressing concerns—which are bail, incarceration, and reentry.

“When it comes to incarcerated residents and other justice-involved individuals, we all have a lot to learn, and I have a lot to learn myself,” says Bell. “The ultimate goal of the research team, which is doing work funded by the institute, is to interview not just current and formerly incarcerated individuals, but those in the local communities who are affected by incarceration. To better understand how these specific life events have a cascading effect on the community is really important.”

The institute also will open up opportunities for internships in the near future, providing hands-on work for students across a variety of disciplines.

“I would be looking for interns to help conduct (Zoom) interviews with justice-involved individuals, and we would be interested in having students work on transcribing interviews, doing qualitative coding, and helping us with data analysis,” says Bell, who acknowledges that these students wouldn’t have to have a psychology background.

“This work is a little different. If anyone on campus is interested in working on this project, it’s an interdisciplinary project with a social psychologist, clinical psychologist, political scientist, and a sociologist. We’re trying to pool our resources together from our respective institutions. Members of the team include Holona Ochs, associate professor of political science at Lehigh University, Kate Richmond, associate professor of psychology at Muhlenberg College, and Ebonie Cunningham Stringer, assistant professor of criminal justice at Penn State Berks.”

One of the key things to keep in mind is how research done by all involved with LVJI will impact the community. Bell says the board plans to share its research on the organization’s website as the project progresses—including identifying areas of need—so that ordinary Lehigh Valley residents and those affected by family members’ incarcerations can stay informed.

“We’re just starting to see the progression of what LVJI is about. This project directly affects the community. We want the community to have a say.”