Theater, literally and figuratively, is a place of seeing.

For millennia, people have watched, listened, and learned from the stage.

Its power comes from what is allowed to be given voice. To speak truth to power. To rise above the din.

To expand that voice, the new Lafayette College Humanities Center presented its inaugural Speaker Series, “Imaging the World as It Should Be: Black, Indigenous, Asian, and Latina Female Playwrights on Race, Gender and American Culture in Crisis.” The series, held over the course of the 2020-2021 academic year and generously funded by a grant from the Cyril S. Lang ’49 Center for the Humanities Endowment Fund, featured four leading American playwrights who are women.

Through their virtual visits to classes, casual conversations, and public lectures, the campus community learned to see the world through different eyes.

Each playwright has staged numerous productions and earned a bevy of awards. Each talked about her background and path to the stage. Each provided advice to students and perspective on being a woman in theater.

“We are so glad that the College can support these talented playwrights during this challenging time when their works aren’t being produced because theaters have been closed for more than a year due to COVID-19,” says Mary Jo Lodge, associate professor of theater, who organized the series for the Humanities Center. “We’re also thrilled that our students can benefit from making connections with these leading playwrights whose plays have been performed in major venues in the United States and around the world. All four were exceptionally generous with their time and talents, and we hope to have each one visit us again in person, when circumstances allow it.”

Here’s a snippet from each playwright’s visit: 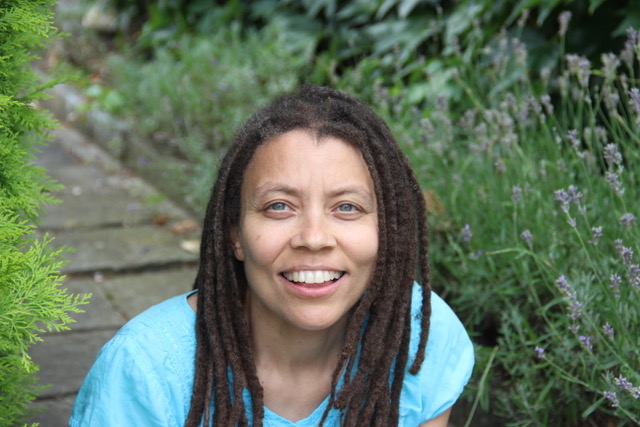 She took a playwriting course as an undergraduate and was tasked with writing a 15-minute scene. While it was being staged, she was surprised by the lack of response. She concluded it was boring until the lights came up to reveal people in stunned silence and tears. It was then she realized her writing talent and the immediacy of theater.

“You conquer a nation by conquering their women,” she said as she recounted the horrors documented in the journals from America’s discoverers. As a member of the Cherokee Nation, she has overlapped her love of theater with her work as a lawyer. Both can prevent the eradication of a people and culture. “It is an act of resistance to put a native language on stage.” 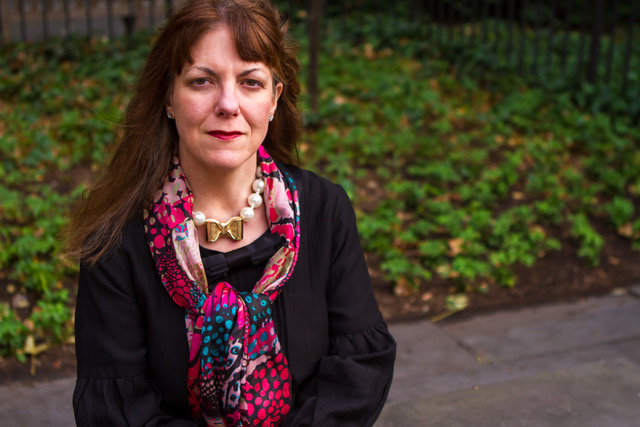 As a high school student, she began her theater education by reading 10 plays a week over the course of several weeks and fell in love with the form, seeing how elastic and malleable it was. After winning a playwright contest, the validation of seeing it performed sparked her write. “I could be on a computer and play all of the parts,” she said. 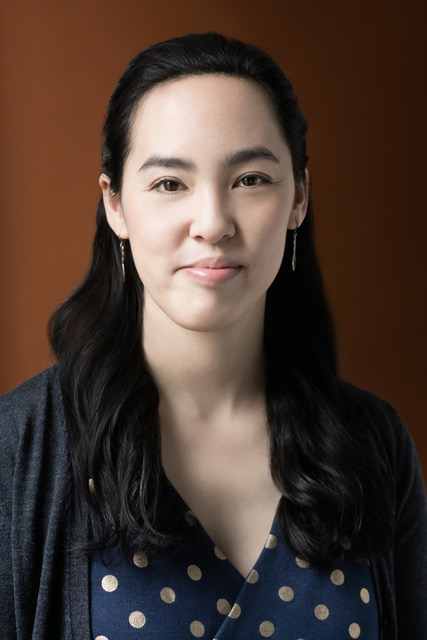 She loved writing but saw it as lonely work. Theater, though, allowed her to come together with others and hear that work aloud. “I can be an architect of a world as I see it and control that universe,” she said. “But you can’t do it by yourself, so find people you trust and can collaborate with.”