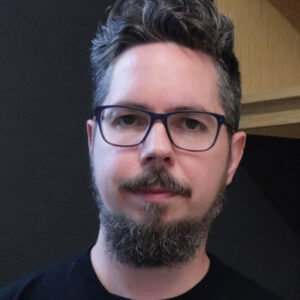 In a recent story about the spread of the spotted lanternfly, NorthJersey.com included insights from Daniel Strömbom, assistant professor of biology.

Strömbom and student researcher Swati Pandey ’23 have conducted research on the non-native invasive pest. Using mathematical modeling, they found each of the insects will produce an average of five to six offspring over the coming year. Their findings were recently published in the journal Mathematical Biosciences.

“We’re clearly not stopping it from spreading,” Strömbom said. “Just look at the spread pattern. Look at the growth. We are at a point where we have to manage the population.”

Just How Big of a Problem is the Spotted Lanternfy?

Categorized in: Biology, Faculty and Staff, Faculty Research, In the Media