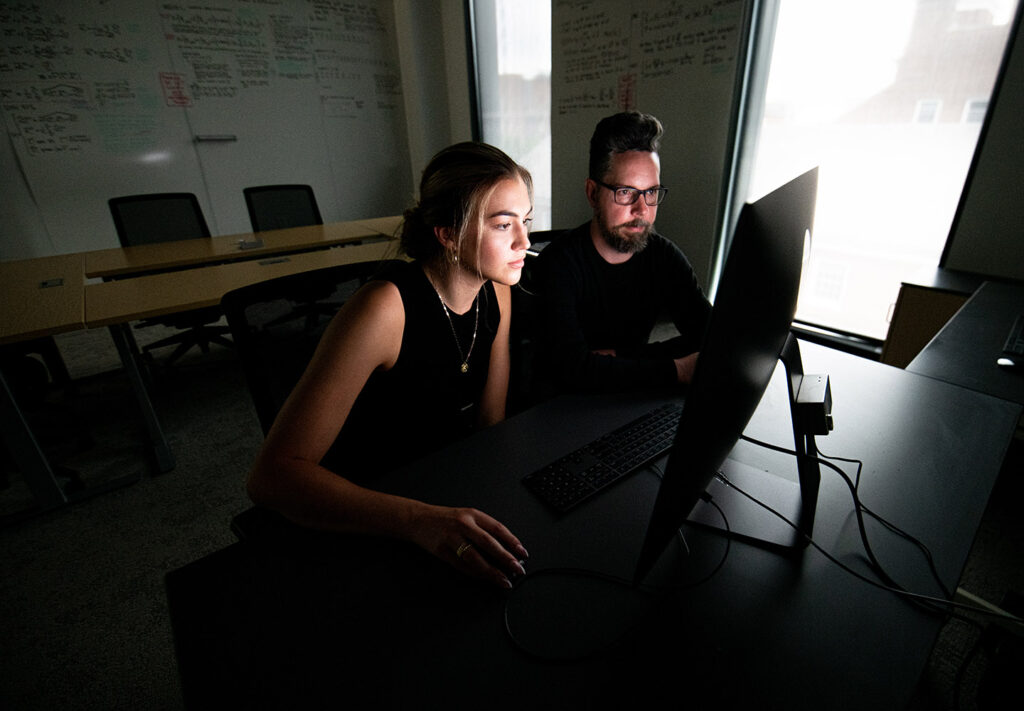 How can a flock of birds or school of fish move together in such highly synchronized patterns?

Their paper, published in Frontiers in Applied Mathematics and Statistics, challenges a current popular theory and furthers debate on how animals can achieve such high levels of coordination.

The standard explanation for how this works is that each individual in the group aligns its heading with the average heading of other individuals nearby. This behavior is often referred to as the “alignment rule.”

Using computational modeling, Tulevech and Strömbom simulated collective motion and tested different rules. In running various simulations, they found that attraction (not alignment) in combination with individual “burst-and-glide” movements is sufficient to produce synchronized collective motion in a group entirely without any rule dictating that animals should align with their neighbors.

“Alignment-based explanations for collective motion are the standard textbook explanation for how animal groups move, and we are calling it into question with our work,” Tulevech says. “Our paper may help the field begin to accept that alignment may not be necessary and could allow the scientific community to more accurately understand collective motion in the future.”

Tulevech, who also played women’s volleyball at Lafayette, plans to pursue a career in medical research and is grateful for the opportunity she had to work with Strömbom and his team of student researchers.

“Working in research and on a research team has helped me develop skills for both collaborative and individual work as well as in critical thinking,” Tulevech says. “Prof. Strömbom taught me so much about the research process. He allowed me to be independent in doing the research on my own and was very helpful in explaining the things that we could take from the simulations I was running.”

Strömbom and his Lafayette biology lab use mathematical and computational modeling to advance understanding of how animals move together in groups, and a range of other biological phenomena.

“Grace is an ideal collaborator,” Strömbom says. “Grace can, and will, fearlessly pursue any task, and it is thanks to collaborators like her that Lafayette is a fantastic place to conduct the type of research we do in our group.” 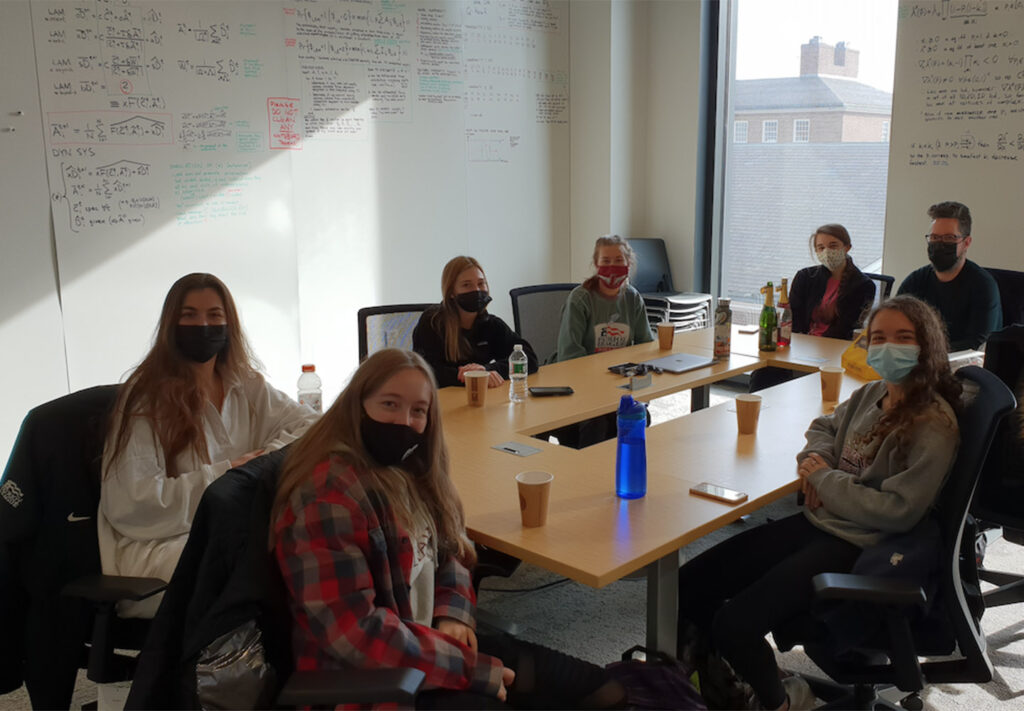 Prof. Daniel Strömbom and Swati Pandey ’23 co-author first-of-its-kind study that could be key to understanding how to manage this invasive pest

Biology student designs an interactive video game to teach just how hard it is to eradicate an invasive pest
Categorized in: Biology, Class of 2022, Featured News, Innovation and Research, Research, STEM, Students