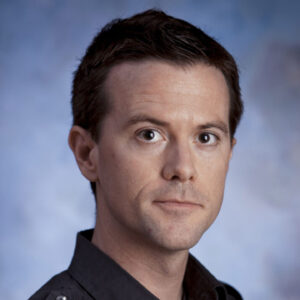 Michael Feola, associate professor of government and law, recently shared an op-ed in Slate about the recent arrest of 31 members of the white nationalist organization Patriot Front, who were allegedly plotting an attack on a Pride festival in Idaho.

Feola, a political theorist and author, writes, “This hostility is not new, nor is it accidental. Instead, it reflects the far right’s deepest anxieties over an increasingly diverse nation, rooted in lurid fears over race and reproduction.”